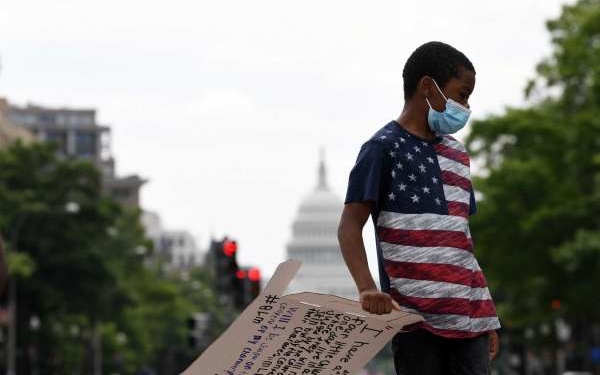 Tens of thousands of marchers rally for the Juneteenth holiday, marking the formal abolition of slavery in 1865.

June 19 is the 155th anniversary of Maj. Gen. Gordon Granger reading out President Abraham Lincoln’s 1863 Emancipation Proclamation on a plantation in Galveston, Texas. The 13th Amendment to the US Constitution, formally outlawing slavery, was ratified in December.

While a holiday in 47 states and Washington DC, many have learned about Juneteenth for the first time amid the Black Lives Movement and protests sparked by the May 25 murder of George Floyd in Minneapolis.

Floyd was killed when police officer Derek Chauvin knelt on his neck for 7 minutes, 43 seconds. Chauvin has been charged with second-degree murder, and the protests have led to states and cities adopting measures for police reform.

In Minneapolis, celebrations were combined with a tribute to Floyd on a 5-mile route for runners, walkers, and cyclists which reached the site where he was slain. A reparations rally was held in the afternoon at the Minnesota State Capitol, with demonstrators highlighting economic and social issues. .

In Atlanta, marchers gathered in front of the Georgia Bar Association seeking justice for Ahmaud Arbery, who was shot dead while he was on a run. A father and son are charged with the murder, and a third man helped trap Arbery and videoed the killing. College and university students led another march which ended with a voter registration drive and concert.

Rev. Al Sharpton spoke to a celebration in Tulsa, Oklahoma, where a white mob killed up to 300 people destroyed the “Black Wall Street” community in the Greenwood district in 1921.

Juneteenth is both a celebration and a reminder, a commemoration….It is only proper for me to be here to show everyone how far we have come and how far we have yet to go. We must understand the litany of pain that Black Americans have suffered.

Donald Trump, trying to energize his re-election campaign as he trails Democratic nominee Joe Biden, had scheduled a rally for June 19 in Tulsa in defiance of medical advice, the 1921 mass killing, and Juneteenth.

After he was widely criticized, Trump moved the rally to Saturday, trying to claim credit for introducing Americans to Juneteenth.

In New York City, there were dozens of events as Mayor Bill de Blasio announced that the day will be an official holiday from next year.

In Washington, Senate Democrats introduced legislation to make Juneteenth a national holiday as a crowd gathered at the Martin Luther King monument. 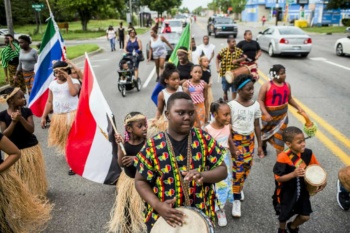 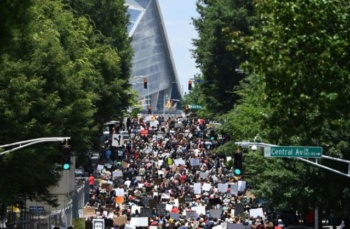 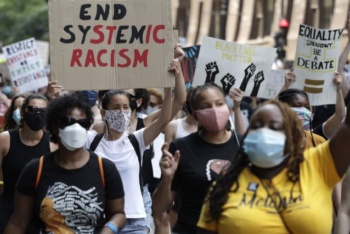 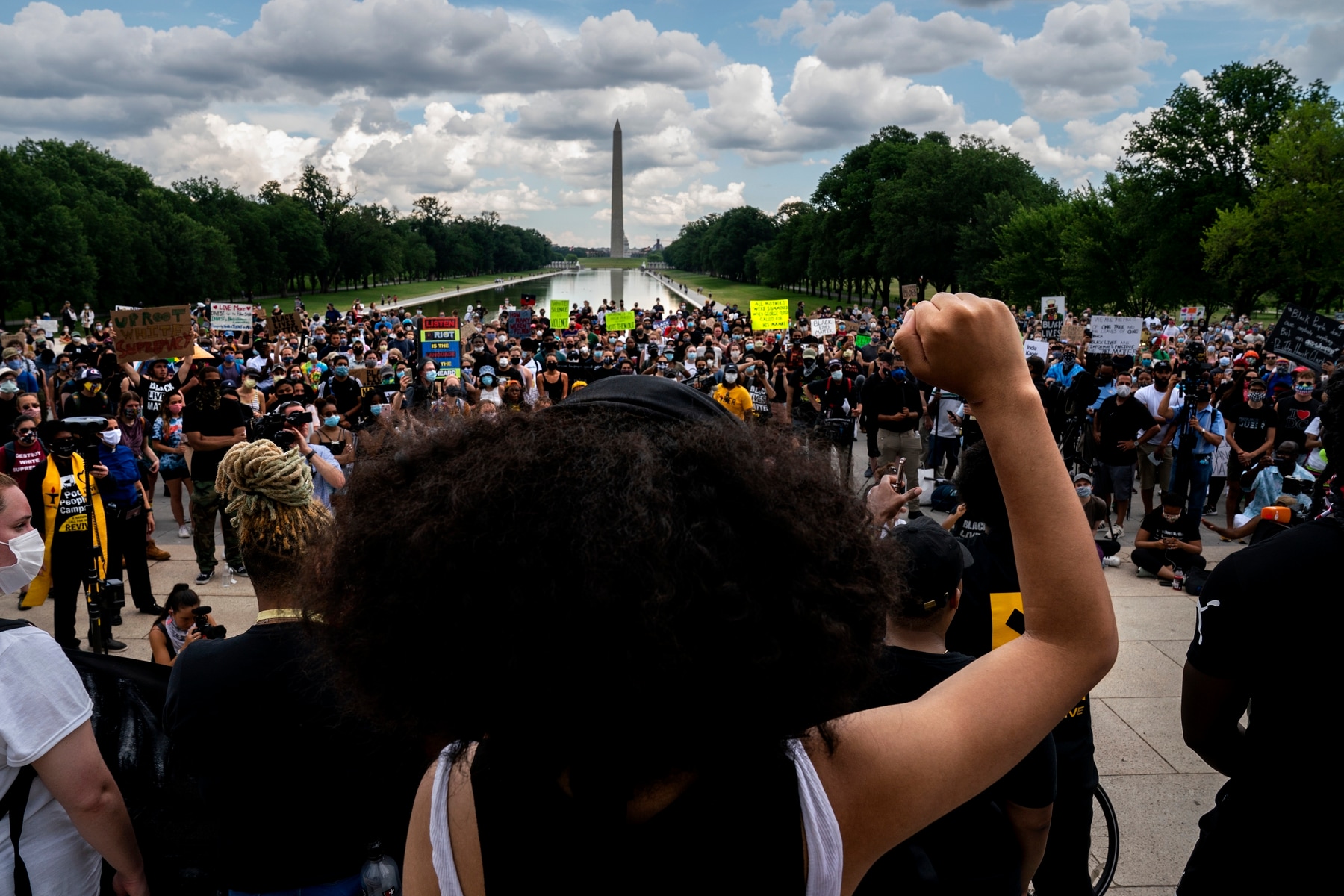