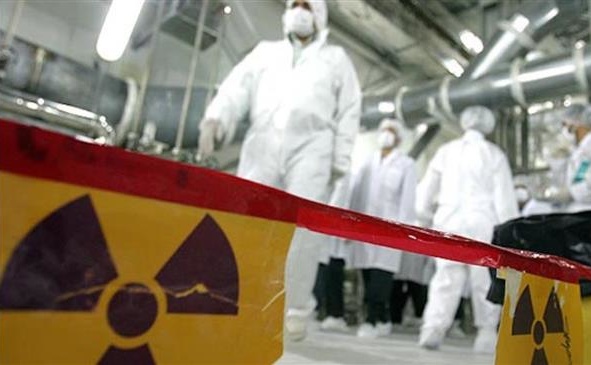 Iran has boasted of a sharp increase in 60% enriched uranium, breaking the 2015 nuclear deals, as talks about the agreement continue in Vienna.

Government spokesman Ali Rabiei said Iran has produced 6.5 kg (14.3 lb) of the 60% grade, which can potentially be further enriched to a level above 90% for military use.

Under the deal, Iran gave up 20% enrichment and shipped all stock to foreign countries. However, from July 2019, the Rouhani Government began suspending provisions of the agreement, in response to the Trump Administration’s comprehensive sanctions.

Rabiei’s announcement is well beyond a quarterly report in May by the International Atomic Energy Agency, which said Iran had produced 2.4 kg of 60% uranium and 62.8 kg of 20% .

The Government officially resumed the 20% enrichment in response to a Parliamentary bill, and began 60% enrichment in April after a deliberate explosion — likely overseen by Israel — at the Natanz nuclear complex.

The sixth round of the Vienna talks began last week. All sides — the European Union, Iran, the US, and the other powers in the 2015 deal — say a renewed agreement is unlikely before Friday’s Iranian Presidential election.