EA on Al Jazeera’s Inside Story: Assessing US Seizure of Iran’s Websites 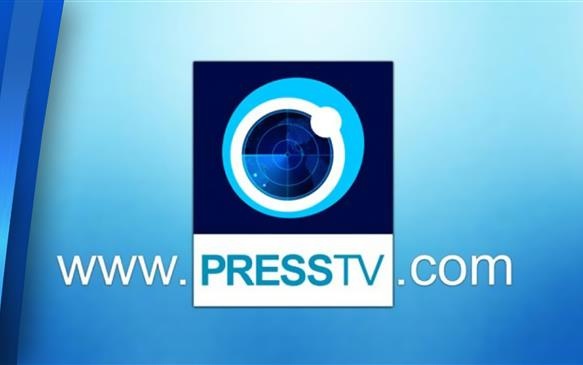 I joined a panel on Al Jazeera English’s Inside Story on Thursday for a 25-minute discussion of the US Government’s seizure of Iran-linked websites.

The other panellists are Dr. Courtney Radsch of Tech Policy Press and Prof. Hamed Mousavi of the University of Tehran.

We discuss why the US Treasury’s steps are likely to be counter-productive, in the context of the Iran nuclear talks and regional issues. Noting Iran’s own suppression of information — including blocking of many sites, detentions of journalists, and its engineered Presidential election — we explain how Tehran’s leaders will use the American action to deflect from their own issues about politics and human rights.

The US has unwittingly given Iran a propaganda victory here, because its leaders can claim the awful Americans are trying to suppress their “freedoms” — when in fact they have not only been censoring but doing it on a mass scale.

And we discuss the precedent set for other states to carry out seizures as part of “information warfare”.

Once you open up the door that a State can bring the hammer down on access to the Internet, you can’t close it.