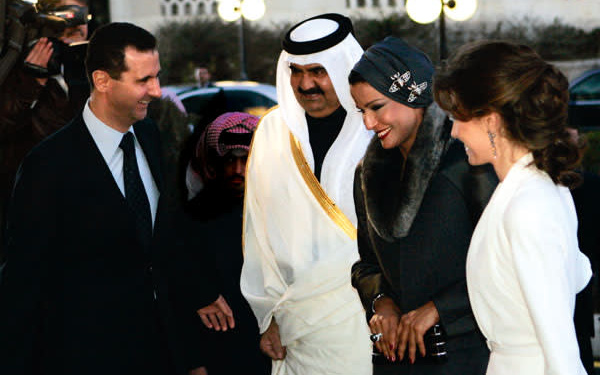 Qatar has rejected the normalization of links with the Assad regime in Syria.

So far we see nothing on the horizon for a political solution acceptable to the Syrian people….The approach and conduct has not changed.

Qatar’s position is in contrast to that of its Gulf neighbor UAE, which reopened its mission in Damascus in late 2018 with charge d’affaires. Oman, one of the few countries not to cut diplomatic ties during the 122-month Syrian conflict, sent an ambassador in 2020.

Amid economic crisis and seeking legitimacy, the Assad regime staged a Presidential election last week, with Bashar al-Assad awarded 95.1% of the vote.

The EU reaffirmed its sanctions on the regime last week, and the Biden Administration is maintaining the American measures of the Caesar Act, imposing restrictions over the regime’s war crimes and the mass execution and torture of detainees.