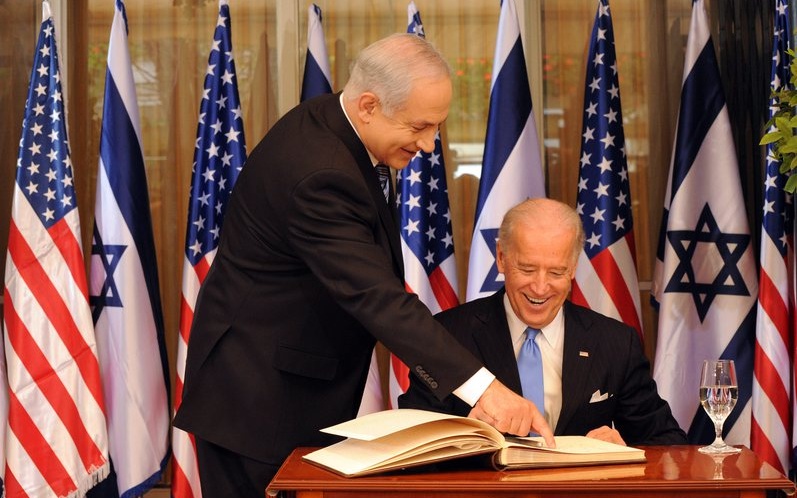 I joined Monocle 24’s Andrew Mueller on Monday to discuss how the Biden Administration is protecting Israel’s attacks on Gaza, more than a week into the deadly bombing.

We review how the US has blocked a UN Security Council resolution calling for a ceasefire, as President Joe Biden said the Israeli strikes — which have killed almost 200 Gazans, including at least 58 children and 34 women — were not a “significant overreaction” to Hamas’ firing of rockets into Israel.

We then consider a different dynamic: growing sentiment among Democratic legislators, and a bipartisan initiative, supporting a ceasefire.

In light of this, we consider, “Is the US needed for a political limit on the conflict?” And if not, what will bring a halt to the killings?

See also US Reportedly Blocks UN Security Council Statement for Israel-Gaza Ceasefire
EA on BBC: Is There An International Path Out of Gaza-Israel Killings?