EA on BBC: Is There An International Path Out of Gaza-Israel Killings? 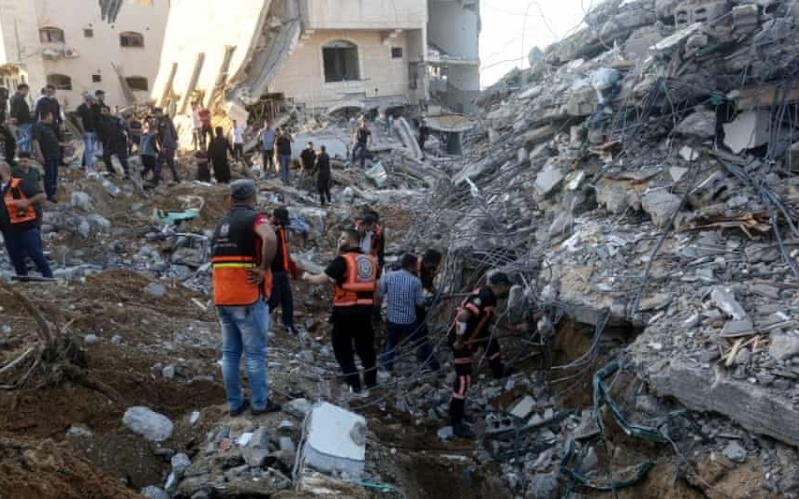 Can the international community halt the killings in Gaza and Israel?

Professor Paul Rogers of the University of Bradford and I joined BBC Radio Scotland on Saturday to discuss the possibility.

The immediate reply from both of us is that, regrettably, there is little chance of this. Instead, we take our path to this assessment: the most likely pressure to stop the bombing of Gaza (and thus rockets from Gaza in Israel) is an escalation of violence between Jewish and Arab communities within Israel.

We begin with a look at the position of the Biden Administration, which has swung firmly behind Israel. Then we consider other bodies such as the UN before going inside the Israeli situation, as Prime Minister Benjamin Netanyahu tries to use the crisis to cling onto power.

See also EA on Radio FM4: Will the Killings in Gaza and Israel Escalate to War?