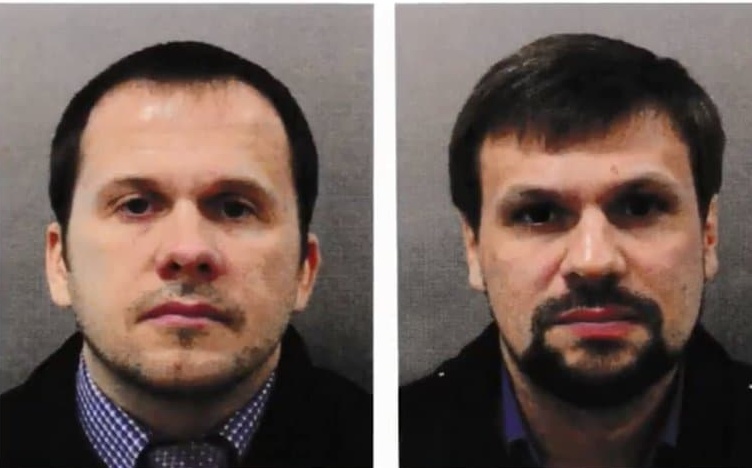 I joined BBC Radio Scotland’s Fiona Stalker on Sunday to discuss the latest revelation of covert assassinations and sabotage by Russia’s military intelligence service GRU — a 2014 explosion at a Czech ammunition depot that killed two civilians.

I explain the identification of the same GRU operatives who carried out a Novichok nerve agent attack in Salisbury, England in 2018, trying to assassinate former Russian spy Sergey Skripal and his daughter Yulia.

We also discuss fears of the “slow execution” of Russian opposition figure Alexei Navalny, imprisoned after Russian intelligence tried to assassinate him with Novichok last year.

Listen to Discussion from 3:59