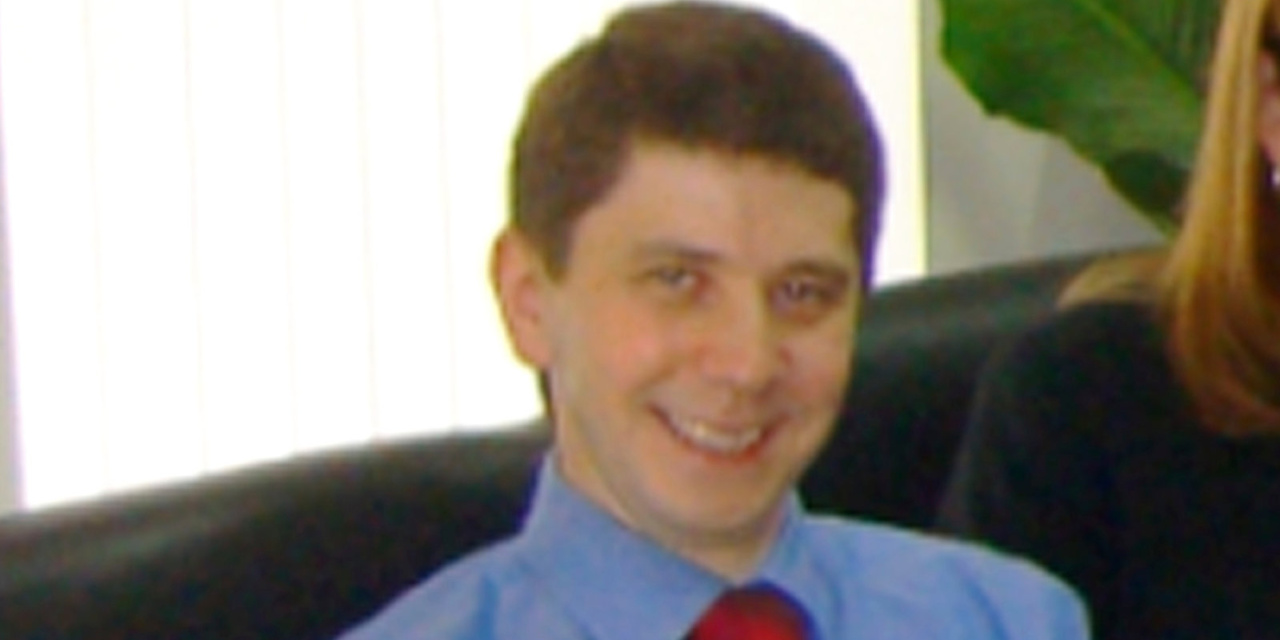 “Russian Intelligence Services agent” Konstantin Kilimnik, who collaborated with Trump campaign in 2016, is among those sanctioned by Biden Administration on Thursday (File)

Moscow has responded to the Biden Administration’s sanctions with the expulsion of 10 US diplomats.

The Foreign Ministry had promised retaliation for the Administration’s measures, which included the expulsion of 10 Russian personnel. Kremlin spokesman Dmitry Peskov said Yuri Ushakov, an aide to President Vladimir Putin, briefed US Ambassador John Sullivan on the response.

The Foreign Ministry also announced eight “incumbent and former US high-ranking officials and figures, who have been involved in working out and implementing the anti-Russian policy”, would be barred from entering the country. They include the US Attorney General, the FBI Director, the Director of National Intelligence, the Secretary of Homeland Security, and the director of the Federal Bureau of Prisons.

The Russian actions are a retaliation not only for the latest US sanctions, but also for measures in early March over the nerve agent poisoning and imprisonment of opposition figure Alexei Navalny.

The measures included sanctions on seven senior Russian officials, including two of Putin’s aides, two Deputy Defense Ministers, and the head of the Federal Security Service (FSB); termination of aid to Russia, except for “urgent humanitarian assistance”; a ban on sales of any defense articles or services or of national security-sensitive goods and technology; and an end to export credit guarantees.

The US State Department said in a statement:

Our recent actions were proportionate and appropriate to Russia’s harmful activities. Today’s announcement by the Russian government was escalatory and regrettable.

It is not in our interest to get into an escalatory cycle, but we reserve the right to respond to any Russian retaliation against the United States.

ORIGINAL ENTRY: The Biden Administration sanctions 32 Russian officials and companies, and expels 10 Russian personnel, over cyber-attacks and interference in US elections in 2016 and 2020.

Those sanctioned include Konstantin Kilimnik, a former Russian intelligence official who received polling data and other material from Donald Trump’s campaign manager Paul Manafort in summer 2016. Moscow used the information for targeted initiatives, including false advertising on Facebook, to support Trump through attacks on Democratic nominee Hillary Clinton.

Other officials and entities are accused of involvement in last year’s SolarWinds hack, which targeted nine US Government agencies and more than 100 companies in compromise of more than 16,000 computer systems.

I was clear with President Putin that we could have gone further, but I chose not to do so. I chose to be proportional. The United States is not looking to kick off a cycle of escalation and conflict with Russia.

Throughout our long history of competition, our two countries have been able to find ways to manage tensions, and to keep them from escalating out of control. I expressed my belief that communication between the two of us personally and directly was essential to moving forward to a more effective relationship.

Biden said he has had offered Putin a summit meeting in Europe this summer.

A “senior US official” said: “We want to be clear that we have no desire to be in an escalatory cycle with Russia….We intend these responses to be proportionate and tailored to the specific past actions that Russia has taken.”

Hacking and Working With Trump

The US sanctions were expected after a declassified intelligence assessment on March 16, which set out the Russian cyber-operations and attempts to influence US elections.

A key element of Moscow’s strategy this election cycle was its use of people linked to Russian intelligence to launder influence narratives — including misleading or unsubstantiated allegations against President Biden — through US media organizations, US officials, and prominent US individuals, some of whom were close to former President Trump and his administration.

Thursday’s announcement added granular detail about “some of the most dangerous and disruptive cyber attacks in recent history”. Moscow’s foreign intelligence service SVR is identified as the agency behind the hack of the SolarWinds software supply. The Foreign Security Service (FSB) is also cited over the August 2020 poisoning of Russian opposition figure with Novichok, and the military intelligence service GRU over the 2018 Novichok attack in southern England, targeting former Russian spy Sergey Skripal and his daughter Yulia.

In a coordinated release, the UK intelligence agency GCHQ named the SVR over SolarWinds and targeting of diplomatic and military institutions in NATO countries since 2011 and research institutes since 2015.

The SVR’s operations also include the hacking of Democratic National Committee servers in 2016, obtaining the e-mails used to undermine Hillary Clinton’s Presidential campaign.

Manafort and the Trump campaign have escaped responsibility so far for the provision of the material, despite documentation of the operation in the 2019 Mueller Report.

Manafort was sentenced to a total of 7 1/2 years for financial crimes, including his work for Ukrainian and Russian political and business actors. He was pardoned in December by Donald Trump.

For the first time EVER, the US government said Russian agent Konstantin Kilimnik provided Russian intelligence agencies with the internal Trump campaign polling/strategy data he received from Manafort and Gates in 2016. Even Mueller didn't go that far. https://t.co/wGNnHdFxRU pic.twitter.com/O9GEjpJ0CG

Others sanctioned include Yevgeny Prigozhin, known as “Putin’s chef”, who has been cited for his supervision of the Internet Research Agency’s cyber-operations as well as his sponsorship of the paramilitary Wagner Group. Kremlin official Alexei Gromov is blacklisted for seeking “to exacerbate tensions in the United States by discrediting the 2020 US elections process”.

Multiple companies are punished for their work with the cyber-operations of the SVR, GRU, and the FSB. The report also details groups, controlled by Russian intelligence, spreading disinformation through “fringe voices and conspiracy theories in English”.

Among the outlets listed are the “think tank” Strategic Culture Foundation, directed by the SVR; NewsFront, and InfoRos. Operations included attacks on a former Obama Administration official, Evelyn Farkas, when she ran for Congress last year.

The Kremlin denounced the sanctions, threatening that it might step back from a summit with Biden. Moscow recalled its Ambassador to the US after last month’s intelligence assessment, and on Thursday the Russian Foreign Ministry summoned the US Ambassador for a “difficult talk” over Washington’s “aggressive behaviour”.

💬#Zakharova: In a phone conversation with the President of Russia, @JoeBiden expressed an interest in normalising #RussiaUS ties, but current administration’s actions suggest the opposite.

❌ The US is not ready to put up with the objective reality of a #multipolar world. pic.twitter.com/lusMlCvNnd