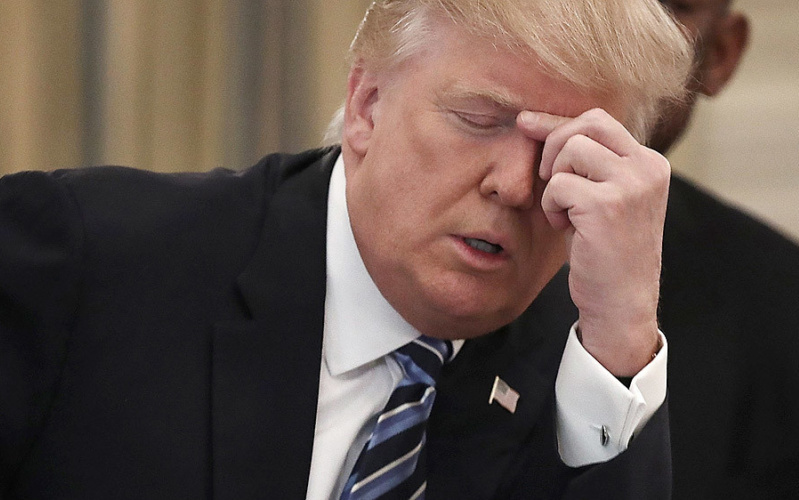 The US Supreme Court rules that Manhattan District Attorney Cyrus Vance can have eight years of Donald Trump’s federal income tax returns and other business and financial records.

The Court finally put to rest Trump’s long-running attempt to prevent access to the returns, the records from his accountants Mazars USA, and communications with the Trump Organization.

There were no dissents.

Investigations, by The New York Times and other outlets, have established that Trump did not pay any federal tax in 10 of 15 years and only paid $750 during his first year as President. The Internal Revenue Service is auditing a $72.9 million tax refund he claimed in 2010.

Both New York State and Manhattan prosecutors are pursuing investigations. Michael Cohen, Trump’s long-time lawyer and fixer who is serving a three-year sentence for his own financial crimes, has indicated that his boss and the Trump Organization pursued insurance fraud and tax evasion.

District Attorney Vance and New York Attorney General Letitia James are also investigating Trump’s write-off of $26 million in “consulting fees” as a business expense between 2010 and 2018. Some of the money was paid to his daughter Ivanka while she was an employee of the Trump Organization.

James is considering Trump’s claim of about $130 million in charitable deductions he claimed since 2005. Almost $120 million of the “charity” has been pledges not to develop real estate, sometimes after a planned project fell through, including an estate in Westchester County, New York and a Los Angeles golf course.

EA on TRT World: Will Trump’s Tax Returns Bring Him Down?

Vance’s inquiry began two years ago with the examination of $130,000 which Trump, through Cohen, paid in hush money to adult film star Stormy Daniels just before the 2016 Presidential election. Trump was trying to silence Daniels’ revelation of their sexual relationship in 2006, 18 months after he married Melania Knauss and four months after the birth of their son Barron.

Vance subpoenaed Mazars USA in August 2019. The accounting firm said it will comply with the final court ruling.

The District Attorney’s staff have also interviewed personnel of Deutsche Bank, one of the few institutions which would lend large sums of money to Trump because of his past bankruptcies and financial record.

In contrast, Trump railed in a rambling statement that he won last November’s election and that the inquiry is “a continuation of the greatest political Witch Hunt in the history of our Country”.

This week, investigators will collect digital records from a law firm that represents Mazars USA. They will include copies of tax returns, financial statements, and communications.