Qatar Plays Broker Between Iran and US Over Nuclear Deal 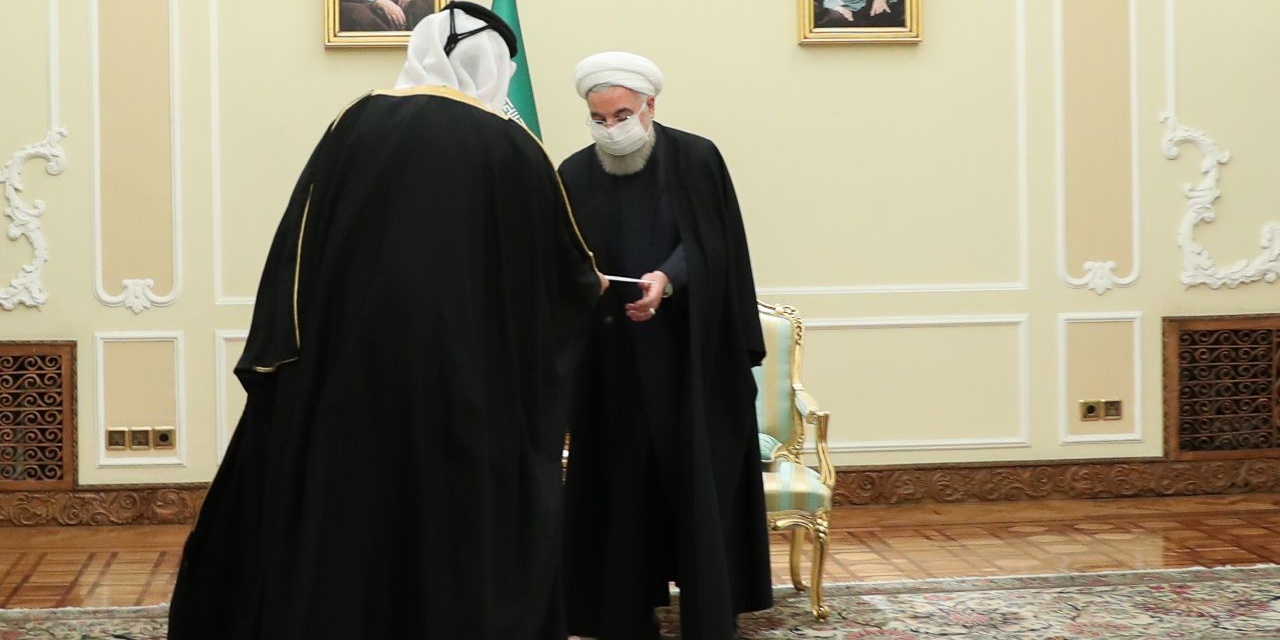 Qatar is engaged in a high-level mission to broker US re-entry to the 2015 Iran nuclear deal.

Last week, after a meeting with Turkish Foreign Minister Mevlüt Çavuşoğlu, Al Thani said, “The State of Qatar is working on de-escalation through a political and diplomatic process to return to the nuclear agreement.”

Rouhani: US Must Lift Sanctions 1st

Iran President Rouhani has said the US can return “within an hour” to the deal, from which the Trump Administration withdrew in May 2018. The Biden Administration has stated its desire to rejoin the Joint Comprehensive Plan of Action.

However, each side is insisting that the other take the initial step. Iran wants the lifting of comprehensive US sanctions, imposed in November 2018. Biden’s officials maintain that Tehran must return to compliance with the JCPOA, ending its return to a pre-2015 level of 20% enriched uranium, and that the deal must be revised to cover Iran’s ballistic missile program and extension of the terminal dates of provisions.

Rouhani maintained the line on Monday. He said the Trump Administration’s “maximum pressure” had failed and assured, “Whenever the US lifts sanctions, Iran will immediately return to all its obligations under the JCPOA.”

Iran tried to put pressure on the US and the international community earlier in the day, declaring that it will stop observing the Additional Protocol to the Nuclear Non-Proliferation Treaty on February 23.

The Islamic Republic had acceded to the Protocol as part of the 2015 deal. With suspension of the accession, Tehran could restrict inspections of its nuclear facilities by the International Atomic Energy Agency.

Qatar’s Al Thani tried to navigate the public stalemate, “We hope that with the return of the US to the nuclear deal as soon as possible, challenges and sanctions can be alleviated within the framework of the deal and Qatar will not spare any efforts to make that happen.”