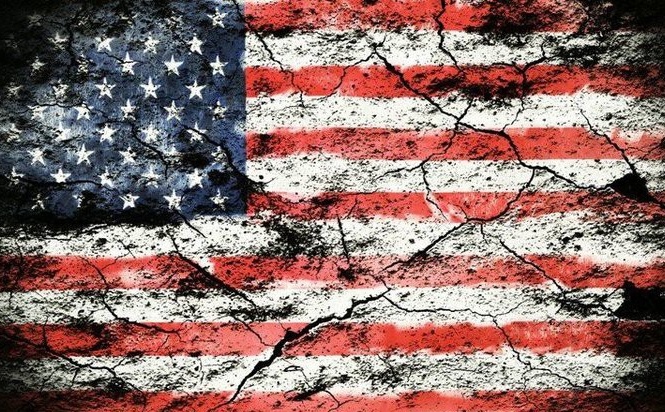 In Episode 2 of Deep Dive Politics’ World Unfiltered, I ask Prof. Liam Kennedy, the head of the Clinton Institute at University College Dublin, “Is America Broken?”

We discuss the damage of the Trump years and consider — with different perspectives and conclusions — the prospect for the US at home and abroad during the Biden Administration.

See also VideoCast: What Next for America?
“America Is Back”: The Risky Illusion of the “Normal”

There what you are talking about is “America” as an idea, and that I think is deeply broken.

And that is what is deeply damaging, not only for people in the United States who have lost a lot of trust in comity, in community, even in a shared history — but also around the world, because the idea of “America” has been hugely influential, and that idea may be irretrievably broken.

7:22: Was the idea of America already broken before the Trump Administration?

People are watching America fall apart in real time. That has been the case for four years. And it has become spectacularly interesting to watch over the last year.

Wny it’s so dangerous now is that I don’t see an obvious regenerative force emerging.

I think Joe Biden’s wrong. I think they are a lot of America. Maybe as much as 40% of America, possibly even higher.

Within the moment of that attack, what you saw was a reproduction of a lot of the anger, disaffection, confusion, and just pure delusion of almost half of America who are living in an increasing alternative reality where conspiracy theory meets social media.

14:15: Is there any cultural regeneration that can revive “America”?

I’m not sure where it is with the collapse of the cultural consensus. The fragmentation is such that I don’t see a cultural narrative that can suture or bring together those different elements of America.

Fundamentally, we have two tribes. There is a cultural civil war in the United States.

20:01: Is there anything that Biden Administration can do to achieve a positive “America”?

What will be absolutely crucial is the tone of Joe Biden, which has been helpful. Biden is the right person for the political job.

But the bottom line is he has to stimulate economic growth for people who haven’t seen it in 20 or 30 years.

22:10: Wasn’t the idea of “America” always an illusion for the rest of the world?

The world has moved on in the last four years. We are not going to see America rushing into multilateral agreements too quickly.

What Ireland has sought to do is use cultural links in its lobbying in Washington. With the election of Joe Biden, someone is proud to claim his Irishness, Irish people are glad to see his arrival and to engage with that — but I don’t they are doing that naively.

27:45: Is Trump’s departure the opening for this revived America in the world?

Already, with Trump removed from the Presidency, you see a bump in America’s standing in the polls — and that’s not just because of Joe Biden.

But we still have to see what “not Trump” means. There’s still a lot of apprehension around the world.