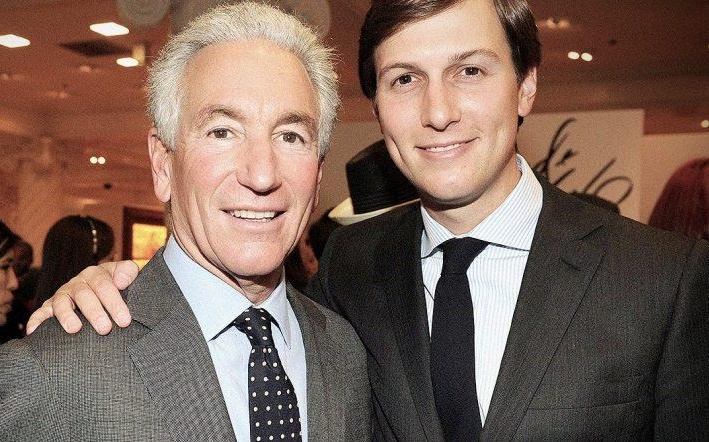 As Donald Trump pardons scores of his associates and political supporters, I joined BBC Radio Scotland on Thursday morning to explain his motives and abuse of the US system.

Listen to Discussion from 12:47

We start with the background to Presidential pardons before going through Trump’s list of pardons, including key figures in Trump-Russia cooperation and the “friends and family” recipients such as Charles Kushner, the father of Trump’s son-in-law Jared Kushner.

You see in effect that Donald Trump, who promised to “Drain the Swamp”, is getting his own Swamp off the hook.

We also discuss Trump’s threat to block the $900 billion Coronavirus relief package and his veto of funding for the US military.