EA on Times Radio and Monocle 24: Will Trump Soon Give Way? 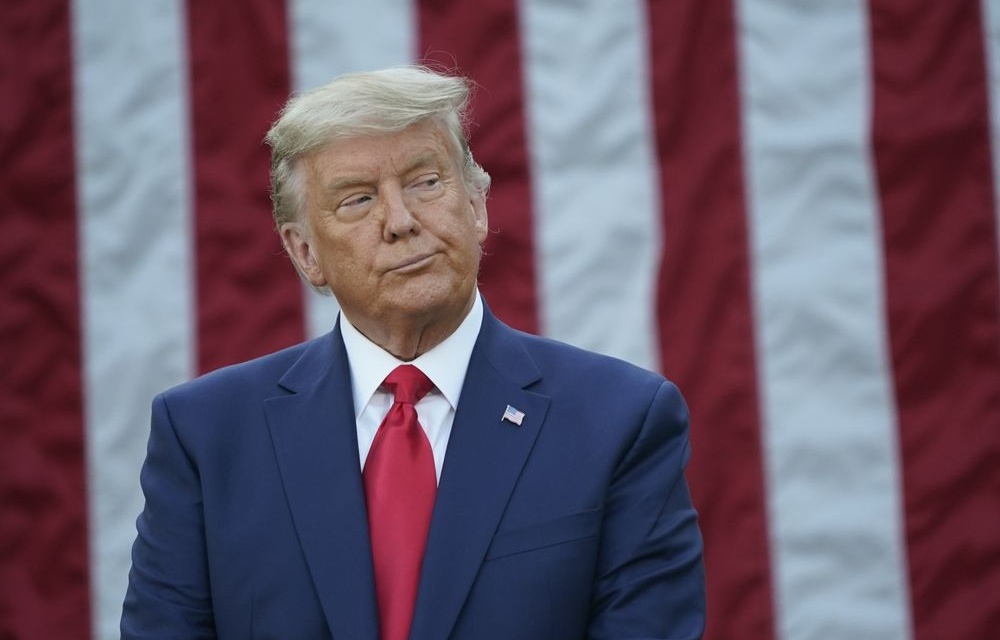 Foreshadowing Donald Trump’s first admission on Sunday that he did not win the November 3 contest against Joe Biden, I spoke with Times Radio’s Alexis Conran about Trump’s tactics with a view to running in the 2024 Presidential election.k

He’s going to say that this election was stolen from him, that he was cheated, and within weeks — maybe even before Biden is inaugurated — “I am going to run in 2024 to reclaim what is rightfully mine.”

So what will be the effect on the Republican Party? “He will split it if he makes this 2024 run for the Presidency. This is an attempted Trump takeover.”

And can Trump pursue a campaign if he is behind bars? “Despite everything Trump has achieved in the past, running for President while in a prison cell, that would be something, indeed.”

We also look at a Biden Administration dealing with pressing issues with a Senate which will either be 50-50 or with a slim Repubican majority.

ORIGINAL ENTRY, NOV. 14: Hours before Donald Trump wobbled in a White House appearance and foreign leaders recognized the election of Joe Biden, I chatted with Monocle 24’s Andrew Mueller about whether Trump will finally give way.

While a lot of Republicans are concerned about the damage that Trump is doing to the party if not the American system, we’re still looking at officials within his Administration who are enabling him — like William Barr, who has politicized the Justice Department; like Mike Pompeo, who has politicized the State Department — and, most importantly, Senate Majority Leader Mitch McConnell.