The Dangerous Silence Over Trump’s Attack on Democracy 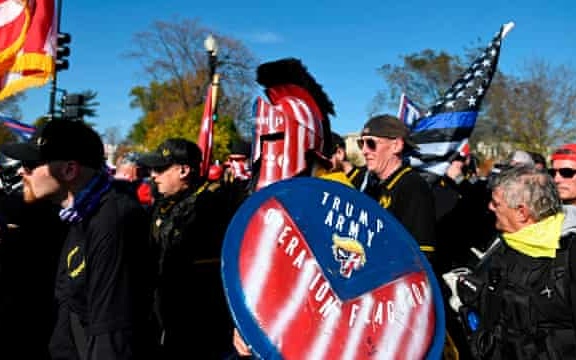 Donald Trump is trying to steal the US Presidential election. Having laid the foundation for this strategy during his campaign, when he deliberately undermined popular confidence in the polls, he is now claiming to have won despite having lost both the popular vote and the Electoral College by substantial margins.

Refusing to concede is the tip of the iceberg. Much more worrying are deliberate efforts to prevent a smooth transition to Joe Biden’s administration while Trump acolytes invent spurious legal cases and mobilize supporters for a “total war” against the election results.

See also EA on Monocle 24: Will Trump Soon Give Way?

Trump is not the first leader to do this, and he won’t be the last. But he may be the leader who has received the least international pushback. For the most part, neither world leaders nor the pro-democracy organizations that support elections around the world have spoken out to condemn his actions.

In some cases, leaders appear to lack the courage of their convictions and are afraid to stand up to the so-called leader of the free world. In others, this apprehension may be mixed with partisan loyalties — as with the silence of bodies such as the International Republican Institute, an officially nonpartisan organization dedicated to advancing freedom and democracy worldwide, which used to be chaired by Sen. John McCain and is now chaired by Sen. Dan Sullivan.

While some officials at these pro-democracy groups offered congratulations to Biden — and IRI President Daniel Twining said his organization was looking forward to working with the new administration — the institutions they represent have not formally denounced Trump’s denialism and obstruction of an orderly transition.

This failure to call Trump out for what he is — a sore loser and an angry autocrat — is dangerous. The silence of his fellow Republicans lends credibility to his statements and emboldens his cronies. Against this backdrop, the lack of international criticism helps to sustain the idea that the president is simply “working through the system” in a similar way to the legal battles that followed the George W. Bush versus Al Gore election in 2000. 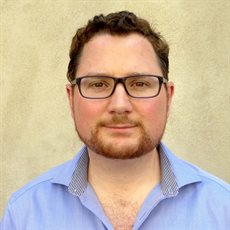 Nic Cheeseman is Professor of Democracy at the University of Birmingham. He mainly works on democracy, elections and development in a range of African countries including Ethiopia, Ghana, Kenya, Malawi, Nigeria, Uganda, Zambia, and Zimbabwe.