Fearing the Upcoming Winter in Syria 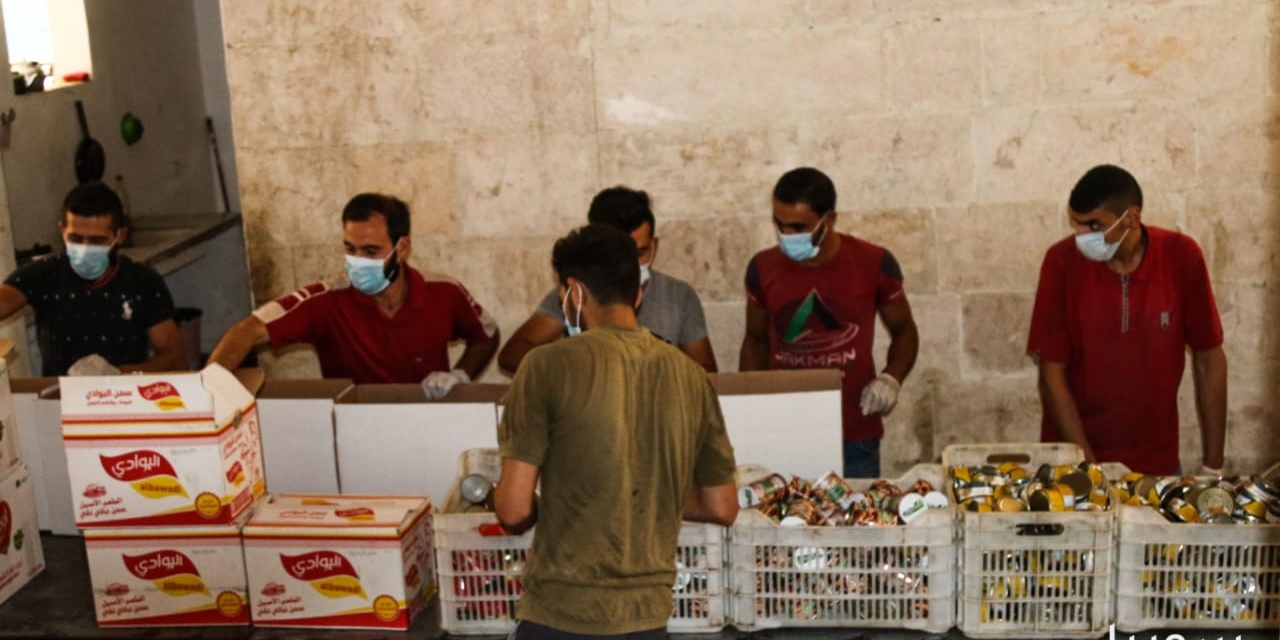 In March, Syria will enter its second decade of conflict after the March 2011 uprising against the Assad regime. But before that, its people face a winter which could add to the toll of mass killings, displacement of more than 11 million, and widespread deprivation.

ReliefWeb, the site of the UN’s humanitarian office, summarizes the concern with pro-Assad forces continued to break the March 2019 ceasefire which was supposed to protect civilians in opposition-held northwest Syria.

It is deeply concerning to see an increase of violence against civilians and aid workers in the past weeks. The attacks include airstrikes, shelling, explosions, and assassinations and have mainly taken place in the provinces of Idlib and Aleppo, where humanitarian needs are already great….September 20 saw the highest number of recorded airstrikes in a single day since the ceasefire was agreed, with 28 airstrikes reported.

Almost 700,000 people have been displaced in less than three months, despite the supposed ceasefire arranged by Russia and Turkey last year. They add to more than 1.4 million who fled their homes during the Russia-regime offensive from April 2020 to March 2019.

Displaced camps are always being beset by heavy rain and strong winds, with 74% of people in the northwest saying they cannot afford items for protection. More than half of the displaced live in tents, and 46% are in unfinished, abandoned, or damaged buildings.

Syrians across the country are struggling to buy food and essential goods. The price of an average food basket has increased 236% in the past year, and is almost 22 times higher than before the start of the conflict. Basic items have risen in price by more than 75% in the last six months in northern Syria.

In regime-held areas such as Damascus, there are long queues to buy bread, after the regime reduced subsidies in September.

Then there is the Coronavirus pandemic. The regime’s official figures of 2,558 cases and 333 deaths hide the actual scale of the crisis, with medics, activists, and residents reporting widespread deaths and hospitals overwhelmed by the ill.

In the opposition-held northwest, confirmed cases have soared from 138 on September 8 to 7,500 on November 5, with 42 confirmed deaths. The number of infections is undoubtedly far higher, given there is only capacity for 500 tests per day. More than 20% of the cases are among medical and public health staff.

Humanitarian organizations report that “71% of families are unable to cover their living needs and a third of families saw their income affected by COVID-19”. Abdulrahman Hallaq, director of the Sham Isolation Hospital in Idlib city, tells Syria Direct:

There is pressure on all hospitals and the situation is not under control, yet we are aware that this is not the worst situation. We expect to reach an explosion in the number of cases in November due to the ongoing contamination of people.