UPDATED: Coronavirus — Highest US Deaths Since May as Thanksgiving Approaches 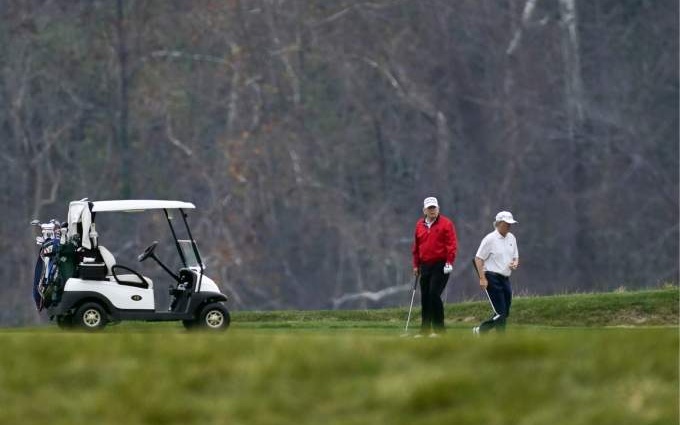 On the eve of Thanksgiving, the US has recorded its highest level of daily deaths since May.

Keep the indoor gatherings as small as you possibly can. We all know how difficult that is because this is such a beautiful, traditional holiday. But by making that sacrifice you are going to prevent infections….

The sacrifice now could save lives and illness and make the future much brighter as we get through this, because we are going to get through this. Vaccines are right on the horizon.

Trump briefly joined the virtual summit on Saturday from the White House Situation Room. He tipped off his refusal to accept his defeat in the US Presidential election, “I look forward to working with you again for a long time.”

Trump’s bluster was in sharp contrast to the opening statements of other leaders which focused on the Coronavirus crisis. He boasted about the US economy and military, and repeated the false claim that his Administration’s Operation Warp Speed was involved with the succesful vaccine trials of the pharamaceutical company Pfizer.

One official recounted, “His was the anomalous speech. Everyone else talked about global matters of life and death.”

He put out a series of tweets protesting the victory of President-elect Joe Biden and pushing the disinformation of a “stolen election”, before heading to his golf course in Virginia for the third weekend in a row.

Deaths are at their highest daily rate since mid-April, with 2,070 on Thursday. All but three US states are enduring “uncontrollable spread” of the virus.

Trump has continued to deny any problem and to assail State governors, even as his son Donald Jr. is among the latest in his inner circle to test positive after a White House “super-spreader” event.

However, as he lied on Saturday that he had virtually attended the G20’s pandemic session, he slipped into an apparent admission that Coronavirus is unchecked in the US as well as in other countries:

The Fake News is not talking about the fact that “Covid” is running wild all over the World, not just in the U.S. I was at the Virtual G-20 meeting early this morning and the biggest subject was Covid. We will be healing fast, especially with our vaccines!