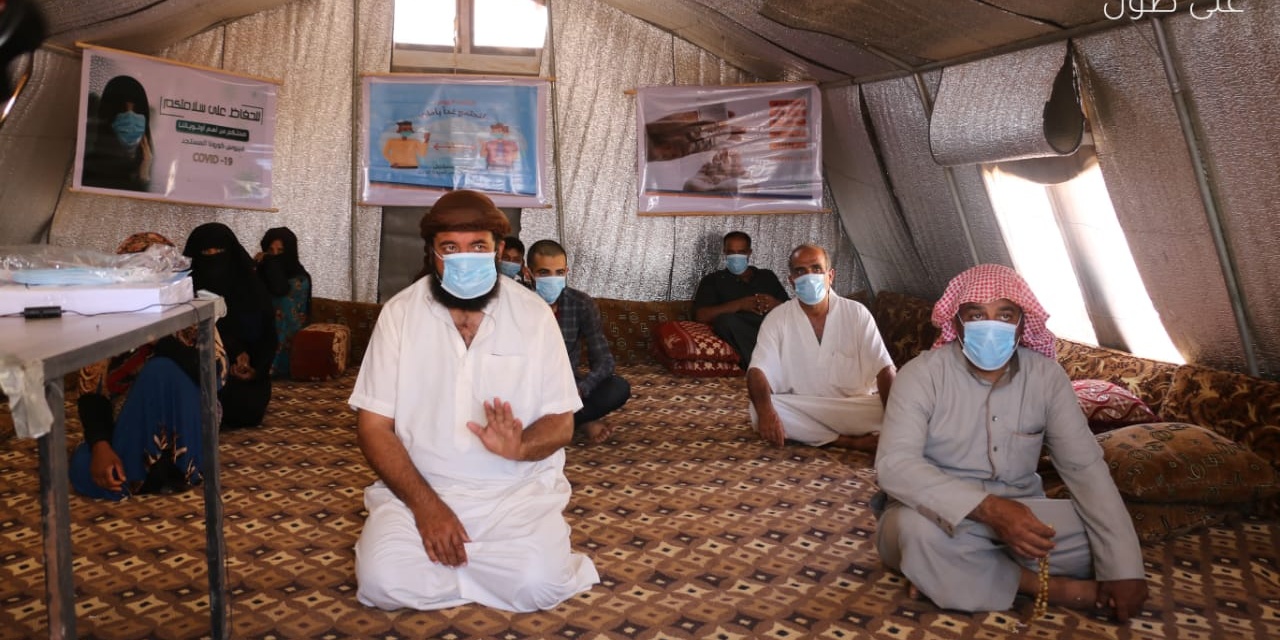 Short of resources with more than a million civilians in displaced persons’ camps, and under constant pressure from Russia and the Assad regime, opposition-held Idlib Province in northwest Syria is being overwhelmed by the Coronavirus pandemic.

Reporting for Associated Press, Sarah el-Deeb provides first-hand accounts of overcrowded hospitals and overworked staff, many of whom have become casualties of the virus.

Officially, there are 300-500 new infections each day in an area of more than four million people, but the figure is likely to be far higher, given densely populated areas and a lack of facilities for testing and returning results.

Infection rates increased almost 20 times between September and October, and have tripled since then. The official total was 11,900 cases by November 16, up from 8,100 a week earlier.

Nearly 17% of infections are among health workers.

“There are many patients, most in very bad condition. We have no time to give them all they need,” says Aref Shabib, a medic in one of Idlib city’s two hospitals. “We could work for six or eight hours nonstop without even sitting down.”

The UN and humanitarian organizations are hoping to expand facilities, but seven of the area’s eight hospitals are beyond capacity.

Dr. Salah Eddin al-Saleh, in charge of the ICU at the Ziraah Hospital, said patients are being turned away: “We are working at full capacity and all our (ICU) beds are taken. The minute one bed is empty, a patient is admitted.”

There are particular concerns over the camps, with more than 1.4 million people displaced by a Russian-regime offensive from April 2019 to March 2020.

Dr. Nasser al-Muhawish says only about 8% of infections in the camps have been recorded.