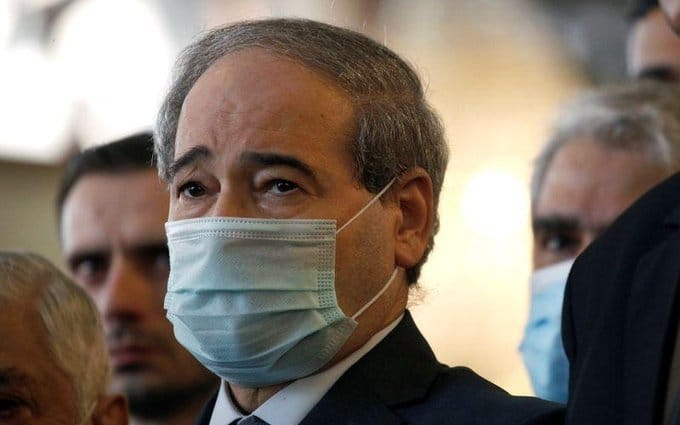 The regime’s Ambassador to the UN, Bashar Ja’afari, will become Deputy Foreign Minister. He will be replaced at the UN by Ambassador to Austria Bassam al-Sabbagh.

In one of his first acts, Mekdad spoke by phone with Iran’s Foreign Minister Mohammad Javad Zarif. Tehran’s assistance has been essential in propping up the Assad regime since the Syrian uprising began in March 2011.

Mekdad, 66, became Deputy Foreign Minister in 2006 when Moallem took the top post. He was at Moallem’s side at most meetings and conferences.

The new Foreign Minister joined the Ministry in 1994. A year later, he joined the delegation to the UN, rising to become the Ambassador from 2003 to 2006.