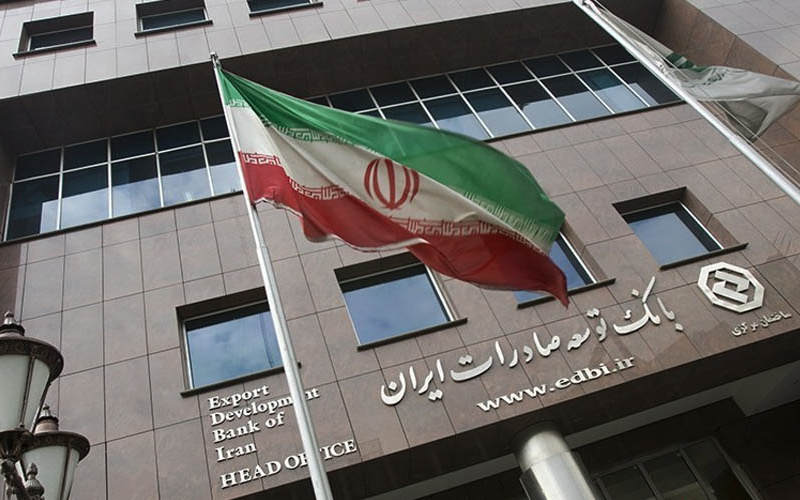 Iran’s currency has sunk below the 300,000:1 mark v. the US dollar, as markets reopened on Saturday after the imposition of new American sanctions.

The currency, which is half its value from March, touched the 300,000:1 mark on October 1. It recovered slightly throughout this week before the Trump Administration’s sanctions of 18 Iranian banks on Thursday.

President Hassan Rouhani declared on Friday that the latest sanctions are a “terrorist, cruel, and inhumane” measure to hinder Iran’s purchase of medicine and food.

Everyone is witnessing that Washington’s move is in full violation of international law. In these times of the Coronavirus pandemic, the White House’s attitude is completely against humanity; and the so-called advocates of human rights should condemn it globally.

Pursuing its “maximum pressure” against Iran, the Trump Administration has expanded its sanctions to cover almost all of Tehran’s financial sector.

The Treasury announced a blacklist of 18 Iranian banks on Thursday. It also warned that foreign financial institutions will be punished for any business with sanctioned Iranian entities.

Our sanctions programs will continue until Iran stops its support of terrorist activities and ends its nuclear programs.

Mnuchin maintained, “Today’s actions will continue to allow for humanitarian transactions to support the Iranian people.”

Iranian leaders have said that the humanitarian exceptions are not being permitted for vital goods such as food and medicine, adding to a Coronavirus crisis which has officially killed almost 28,000 Iranians among more than 488,000 confirmed cases.

While some of the institutions blacklisted on Thursday had been previously designated, all the sanctioned entities are now under the same US Government authority.

Some of the institutions had been covered by previous designations, but the move on October 8 places them all under the same authority covering Iran’s entire financial sector.

Foreign companies have been given 45 days to wind down their operations with the Iranian banks before facing secondary sanctions.

Iran is in economic crisis because of the combination of long-term problems and the US sanctions. Oil exports are down by up to 95%, and non-oil exports sales to Tehran’s largest customers have fallen between 60% and 95% compared to last year.

However, the Trump Administration has isolated the US with its “maximum pressure”. This summer 13 of 15 UN Security Council members rejected both an extension of an arms embargo on Iran and “snapback” sanctions over the 2015 nuclear agreement between Tehran and the remaining 5+1 Powers (UK, France, Germany, China, and Russia).

The Trump Administration withdrew from the deal in May 2018.