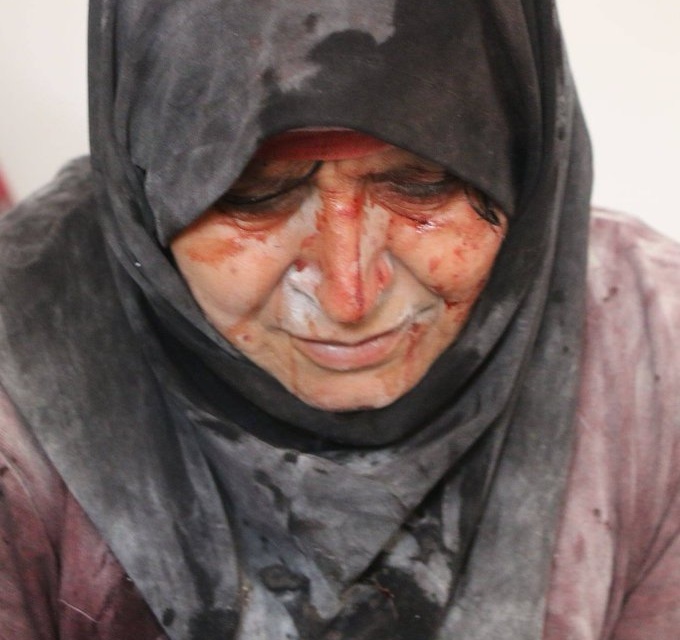 Assad regime forces, continuing to break a ceasefire in northwest Syria, have killed at least four civilians in rocket attacks on the city of Ariha.

The artillery targeted homes and a market. A child is among the dead. Other civilians, including children, are in serious condition with medics amputating the left leg of a baby.

Scenes of death and tragedy are repeated with renewed shelling and the violation of the ceasefire by the regime forces. Horrific moments from #Ariha City in #Idlib after artillery shelling that killed 4 civilians and wounded many others. pic.twitter.com/DztDuZ3KxA

Russia and Turkey agreed a halt to attacks last March, pausing an 11-month Russian-regime offensive that killed about 2,000 civilians, wounded thousands, and displaced more than 1.4 million.

But Assad forces continued to shell parts of Idlib and Aleppo Provinces, the last major opposition area in the 115-month Syrian conflict.

Russia has also carried out periodic airstrikes. Tensions escalated further on Monday when warplanes, suspected to be Russian, killed 56 anti-Assad fighters in a strike on a rebel headquarters in Idlib Province near the Turkish border.

Anti-Assad factions have retaliated with shelling of regime positions in southern Idlib Province.