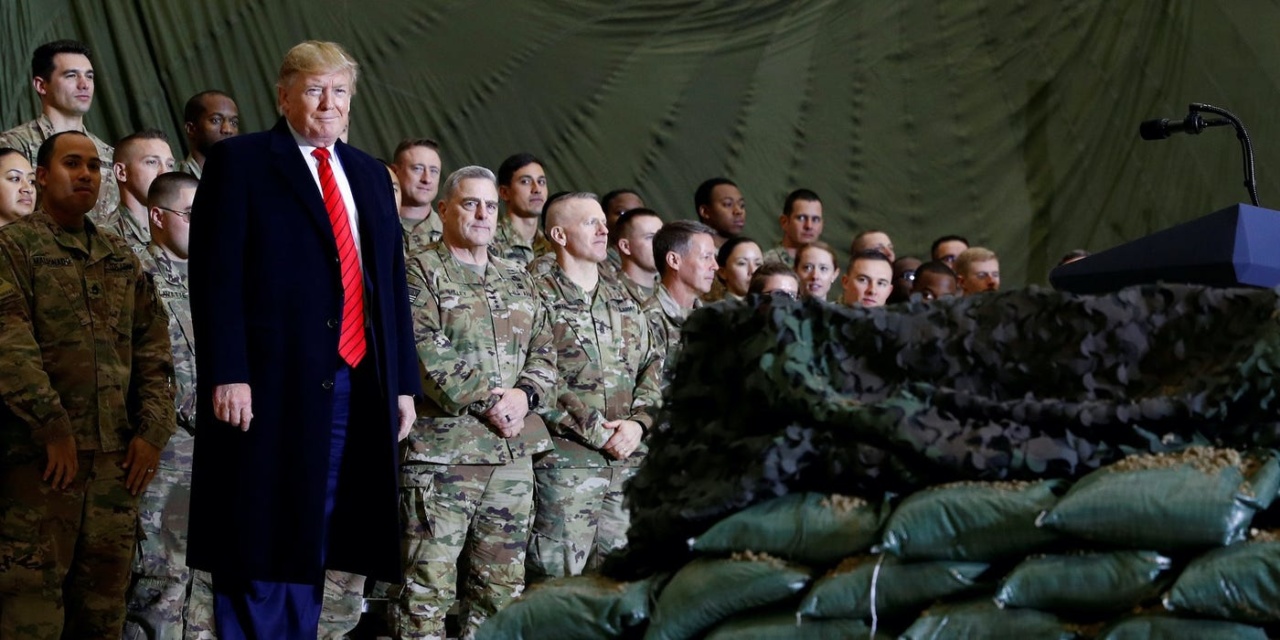 I spoke with Dublin Newstalk’s Pat Kenny Show on Monday about Donald Trump’s inaction over US intelligence on Russian bounties for the Taliban to kill American soldiers in Afghanistan.

There are three possibilities.

Donald Trump is lying that he was never briefed.

Trump was briefed but did not comprehend or has forgotten about it.

White House advisors felt the situation was very serious but did not inform Trump because they did not trust his reaction….

See also EA on Australia’s ABC: Trump, Russia, and the Bounty on US Troops in Afghanistan
TrumpWatch, Day 1,256 UPDATED: Why Didn’t Trump Act on US Intelligence That Russia Paid Taliban to Kill American Troops?