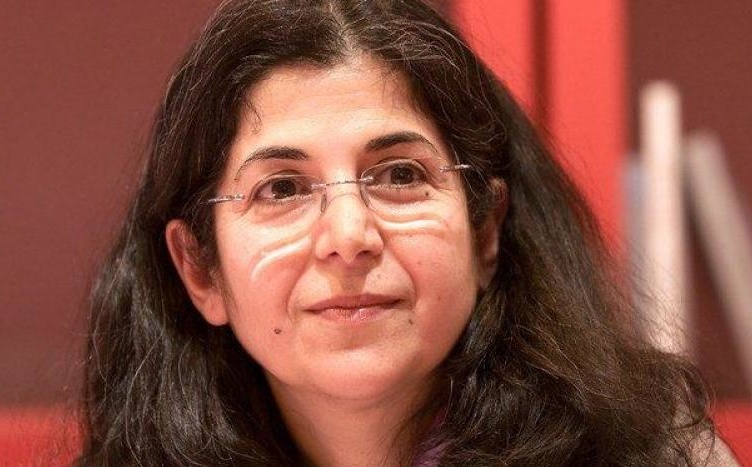 An appeals court in Iran has confirmed a 5-year sentence for Franco-Iranian academic Fariba Adelkhah.

Adelkhah (pictured), an anthropologist at Sciences Po University in Paris, was detained in June 2019 as she carried out academic research. She was sentenced in May to a total of six years in prison.

The appeals court has upheld Adelkhah’s five-year jail sentence. Of course she has another sentence which is one-and-half years but considering the time she has been in jail, she will only serve five years in total.

No evidence has been publicly presented, but Esmaili said the charges involved “gathering and collusion towards taking action against the security of the country”.

But Iranian Foreign Ministry spokesman Abbas Mousavi slapped down any prospect of Adelkhah’s release: “The Islamic Republic of Iran will not tolerate at all any discrediting of its principles of governance, including independence of its judiciary.”

Adelkhah’s Sciences Po colleague and partner Roland Marchal, also seized last June, was freed in a prisoner swap in March. But Adelkhah was put on trial on April 19, and denied a prison furlough despite Iran’s Coronavirus crisis.

We condemn this decision by the Iranian authorities, who persist in detaining Fariba Adelkhah despite the absence of serious evidence or fact, with an exclusively political objective.

We remain determined to secure the release of our compatriot.

On Christmas Eve 2019, Adelkhah and Australian academic Kylie Moore-Gilbert began a hunger strike seeking freedom for all researchers and political prisoners “unjustly imprisoned on trumped-up charges”. They ended their fast after six weeks.

Iran’s Revolutionary Guards have detained a series of foreign and dual nationals in recent years. Some have been exchanged in prisoner swaps since last December but those who remain include: American oil executive Siamak Namazi and his 84-year-old father Baquer Namazi, a former UNICEF employee; Anglo-American-Iranian enviromentalist Morad Tahbaz; researcher Ahmadreza Djalali, a Swedish permanent resident sentenced to death; and Austrian-Iranian nationals Kamran Ghaderi and Massud Mossaheb.