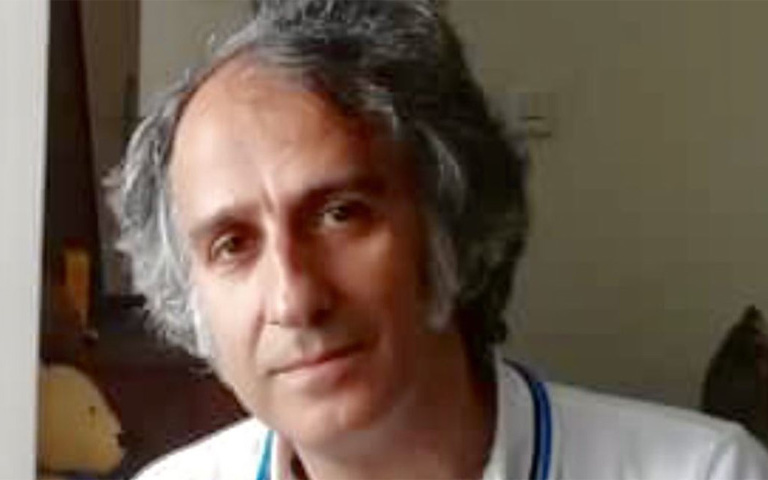 As Iran’s regime tries to quash dissent and protests, the brother of prominent activist Masih Alinejad has been given an 8-year prison sentence.

Alireza Alinejad was condemned on July 15 to five years for “assembly and collusion against national security”, two years for “insulting the Supreme Leader”, and one year for “propaganda against the state”, according to his lawyer Saeed Dehghan.

If an appeal fails, Alireza Alinejad will have to serve five years of the sentence.

Masih Alinejad, an author and journalist, is a leading proponent of human rights in the Islamic Republic. Living in exile in New York City, she launched My Stealthy Freedom, a campaign for Iranian women to post pictures of themselves without a hijab. She is a featured commentator on the Voice of America’s Persian service.

Her brother has refused to denounce her on Iranian State TV. Arrested in September, he was held in Ward 2A of Tehran’s Evin Prison under the control of the Revolutionary Guards.

Hadi Ghaemi, the head of the Center for Human Rights in Iran, said of Alireza Alinejad’s sentence:

Iran goes after the family members of activists and journalists, threatening them and prosecuting them under sham charges in judicial proceedings that lack any semblance of due process in order to silence critics of the state.

Today, my innocent brother has been sentenced to 8 years. Islamic Republic of Iran’s authorities stormed into his prison cell & hurriedly took him to trial. They’re scared of the anger of a nation as the hashtag #StopExecutionslnlran went viral.

Iran’s authorities, including the Revolutionary Guards and intelligence services, have long used harassment and persecution of families to put pressure on dissidents, journalists, activists, and protesters killed by security services.

Relatives of the staff of BBC Persian and the Voice of America have been detained, interrogated, and threatened with the loss of property. In March, UN experts issued a joint statement voicing alarm at the targeting of the families.

Families of the hundreds of demonstrators slain in mass protests, including in last November’s marches across the country, have been summoned by intelligence services and warned not to speak to the media.

Recently Ali Nourizad, the son of imprisoned filmmaker and journalist Mohammad Nourizad, has been prosecuted. In April, Iran’s Appeals Court upheld a one-year prison sentence against Tehran-based novelist Hamid Namjoo, the brother of prominent musician and dissident Mohsen Namjoo, who is now based in the US.

[We are] deeply concerned about arrests of family members of activists, journalists and political prisoners by the Iranian government. These arrests fit a pattern of intimidation and harassment often undertaken by the Iranian authorities to silence dissidents and civil society activists inside and outside Iran.