Iran Daily: 1 Year in Prison for Novelist Who Published Abroad 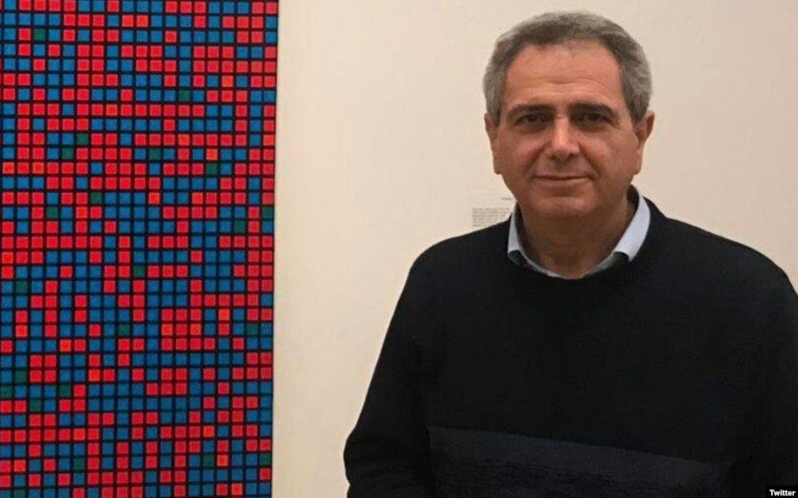 Novelist Hamid Namjoo (pictured) must serve a 1-year prison sentence for publishing his work in France and The Netherlands to avoid censorship in Iran.

An appeals court in Tehran upheld the punishment on Namjoo after his novel was published in France and his article appeared on a Dutch website. He was also condemned for maintaining contact with his brother Mohsen, an artist in New York City.

Hamid Namjoo, 60, was was arrested in 2018 on charges of “waging propaganda against the Islamic Republic” and released from prison on bail after three months.

The court claimed his novel Spartacus defended the Mojahedin-e Khalq Organization, which has pursued the overthrow of the Islamic Republic since the 1979 Revolution.

Mohsen Namjoo was tried in absentia and sentenced to five years in prison in 2009 for a song that authorities said insulted “Islamic sanctities”.

Officials regularly deny permission to Iranian authors, musicians, and other artists to publish work or perform in public.