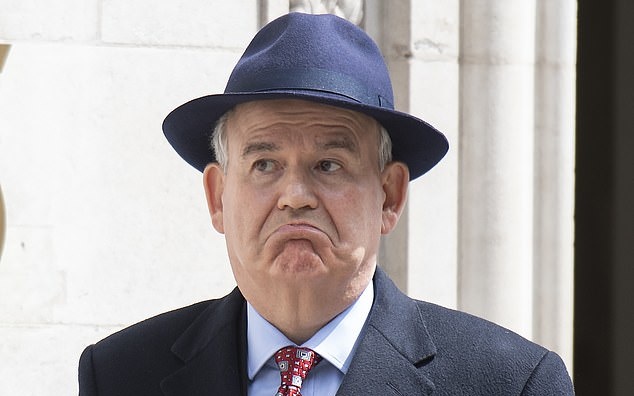 The Johnson Government intended to install loyalist Chris Grayling as the chair of the Committee, which has not met since last autumn. But another Conservative, Julian Lewis (pictured), unexpectedly announced his candidacy and triumphed with the support of opposition MPs.

So what happened? Aldrich and I lay out the intrigue, with Conservative legislators objecting to the Johnson Government’s refusal to remove Huawei from the UK’s 5G network before 2027 — and with the wider story of MPs chafing at the influence of Johnson’s chief advisor Dominic Cummings.