“Greta Thunberg Is Not A Climate Populist” 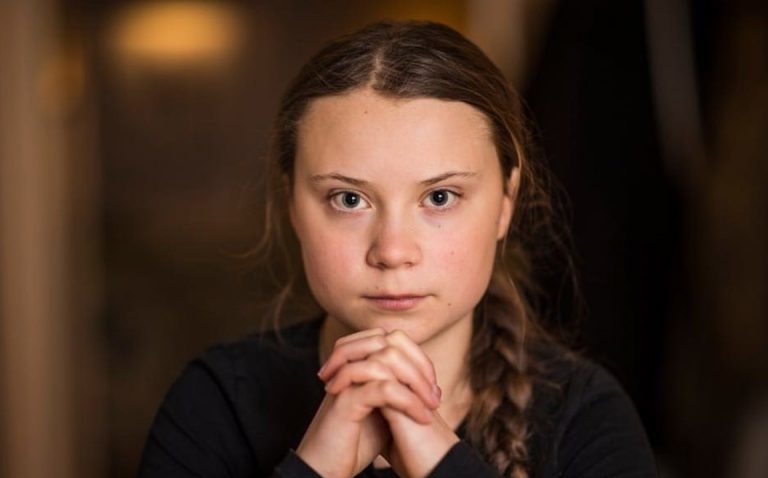 The Political Quarterly publishes an analysis by Mattia Zulianello, of the Populism in Action Project, and Diego Ceccobelli about the ecological activism of Greta Thunberg.

Zulianello and Ceccobelli explain that Thunberg’s “message is far from being a case of populism”. Instead, its “substantially different set of ideas” are an ecocentrism focused on technology and the scientific voice rather than on a populist appeal.

However, the authors do find a similar emphasis between Thunberg and populism on a moralist view of the world, a Manichean vision of good v. evil, and a tendency to personalization.