EA on talkRADIO: A Lack of Responsible Government — From the UK to the US 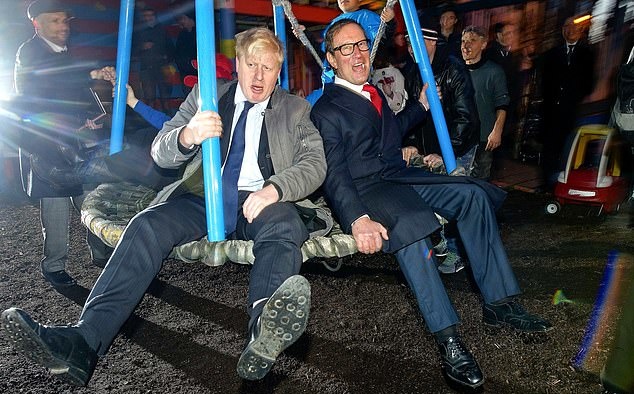 in a 35-minute podcast, I chatted with talkRADIO’s Andre Walker on Sunday, focusing of the irresponsibility of the UK’s Johnson Government and the Trump Administration amid crises.

We begin with the case of UK Housing Minister Robert Jenrick. He has been accused of intervening in a £1 billion development by pornographer and tabloid newspaper owner Richard Desmond, not only overruling the local council’s objection to the project but ensuring Desmond saved £45 million in tax. Two weeks later, Desmond donated $12,000 to the Conservative Party.

See also EA on talkRADIO: “A Government of Chancers” — The UK, Coronavirus, and A Dodgy Deal

We widen the discussion on corruption and responsibility to look at Prime Minister Boris Johnson’s avoidance of accountability and his false promises — “If Boris’s declarations are as reliable as those he makes to his wife and mistresses, then I got questions” — with the UK suffering the third-highest Coronavirus death toll in the world.

Then we head to the US to review Donald Trump’s frustrations, amid more than 125,000 dead from Coronavirus and his failed attempts to quash the Black Lives Matter marches.