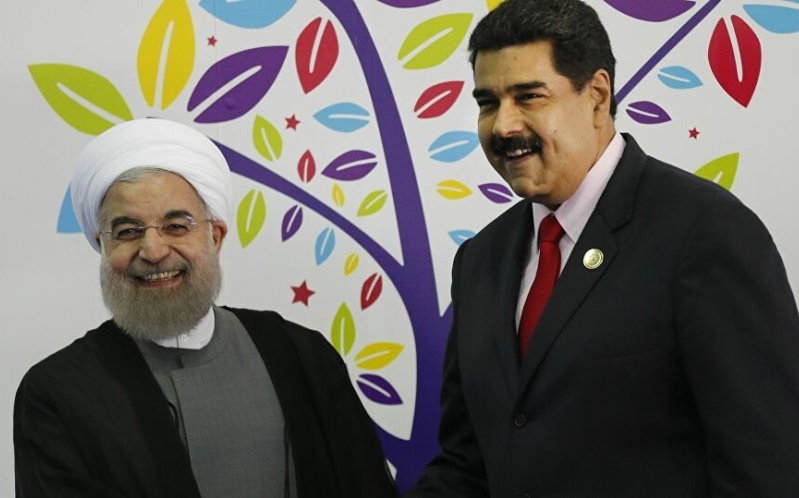 Iran’s President Hassan Rouhani has said US imperialism is “more dangerous” than Coronavirus.

Putting a priority on politics over the immediate health crisis, Rouhani made the statement in a a phone call with Venezuelan President Nicolas Maduro on Monday.

Rouhani did refer to the Government’s “Smart Social Distancing” plan, implemented on Saturday for all areas except the capital Tehran.

Iranian authorities made a belated response to the crisis, with the Supreme Leader saying fear of the illness was a “Western plot”. News was suppressed before the February 21 Parliamentary elections, in the failed hope of avoiding a historically-low turnout, and to avoid any damage to relations with China.

But Rouhani told Maduro that Iran was ready to share its experience with other countries for an effective fight against the virus.

The commander of the Iranian army issued a similar message at a press conference on Tuesday.

Brig. Gen. Kiomars Heidari said that if the Supreme Leader gives approval, the army would share its experiences with other countries.