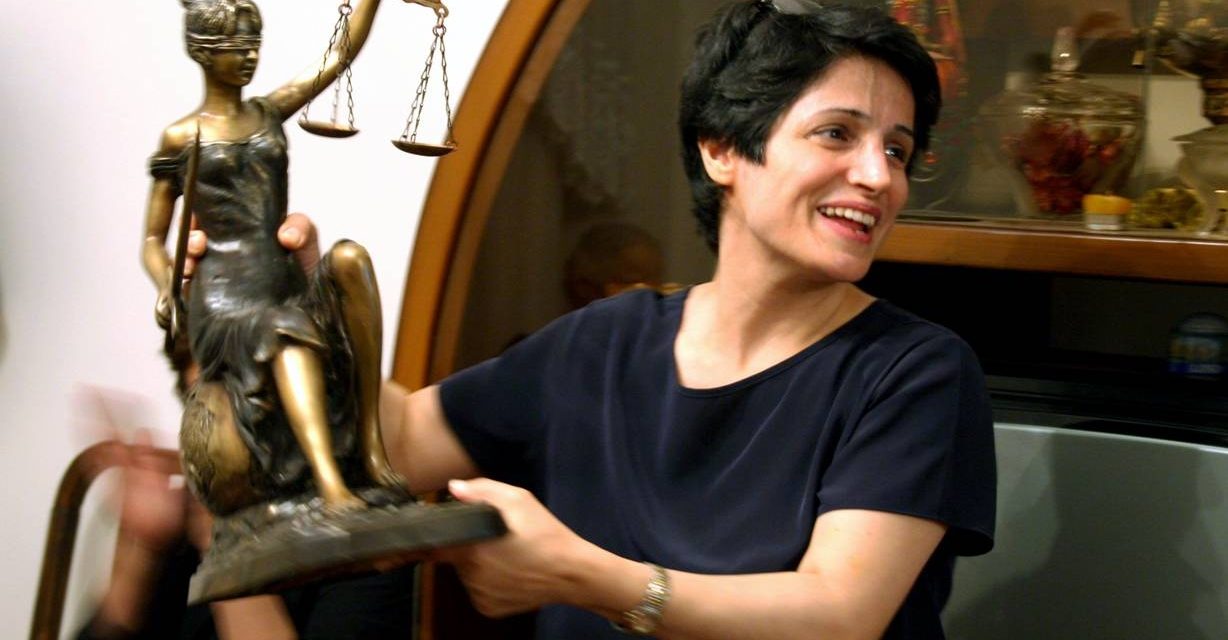 UN human rights experts have called on Iran to release political prisoners, including foreign and dual nationals, amid the risk of Coronavirus spreading in detention facilities.

The experts noted that Iran has given temporary furlough to more than 100,000 detainees since an order by judiciary head Ebrahim Raisi on February. However, they said most political prisoners, human rights activists, environmentalists, and foreign nationals are still behind bars.

Some are at great risk from COVID-19 due to their age or underlying health conditions. We call on the authorities to immediately release them.

Furloughs “Can Save Their Lives”

Mr. Tahbaz and Mr. Mossaheb are over 60 years old and could experience serious health consequences from COVID-19 due to their age, including loss of life.

These individuals also have existing life-threatening health issues, as do Ms. Mohammadi, Mr. Sadeghi, Mr. Ghaderim and Mr. Djalali, heightening the serious risk to their health if infected. The immediate release by the Iranian judiciary of these individuals and other prisoners of conscience could save their lives.

The experts supported Iranian calls for assistance with medical supplies amid comprehensive US sanctions:

We recognize the emergency situation in the Islamic Republic of Iran and the problems it faces in fighting the pandemic, including reported challenges in accessing medical supplies due to sanctions.

We echo High Commissioner [Michelle] Bachelet’s call for the easing of sanctions to enable medical systems to fight COVID-19 and limit global contagion.