Iran Daily: Coronavirus Prison Furloughs — But Not for Political Detainees 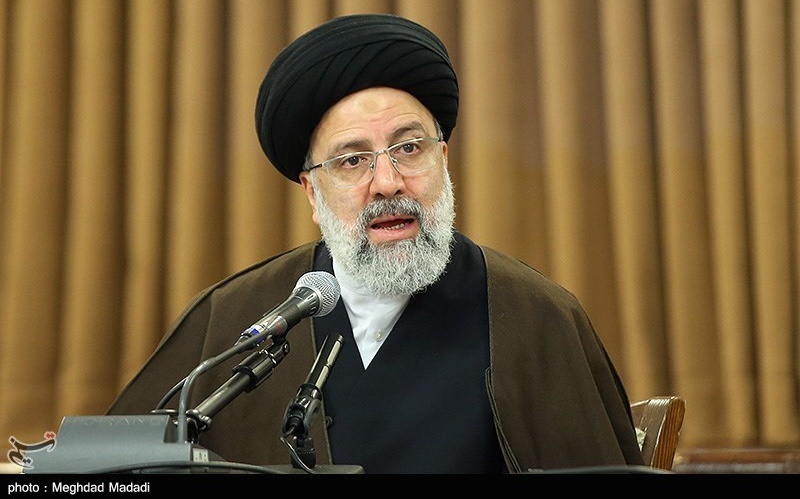 Facing the spread of Coronavirus, Iran’s authorities have granted furloughs for 70,000 prisoners — but almost none for political detainees.

Judiciary head Ebrahim Raisi (pictured) told a meeting on Monday, “The release of the prisoners should continue to the point where it doesn’t cause insecurity in society. Priority goes to those who have underlying health conditions.”

But political prisoners, including foreign nationals, were not included in the furloughs.p

Roghieh Zare Pourheydari, the wife of political detainee Rouein Otoufat, told the Center for Human Rights in Iran, “Except for two or three people, such as [human rights activist] Shahnaz Akmali and [labor rights activist] Mohammad Karimi, none have been allowed to leave.”

Javaid Rehman, the UN Special Rapporteur on Human Rights in Iran, said on Monday, “Recent reports indicate that the COVID-19 virus has spread inside Iranian prisons.”

The Supreme Leader cancelled his Iranian New Year speech on March 20 in Iran’s second city Mashhad, as part of the campaign to stop the spread of the virus.

Just over two weeks ago, Ayatollah Khamenei said Coronavirus was a “Western plot” to depress turnout at Iran’s Parliamentary elections, which had a historically-low participation rate of 42.5%.

But last week, the Government reversed its opposition to quarantines. Events such as Friday Prayers were cancelled, and checkpoints were introduced to monitor and limit travel between major cities.

See also Iran Daily, March 9: Coronavirus — “We Are Losing It. People Are Dying”