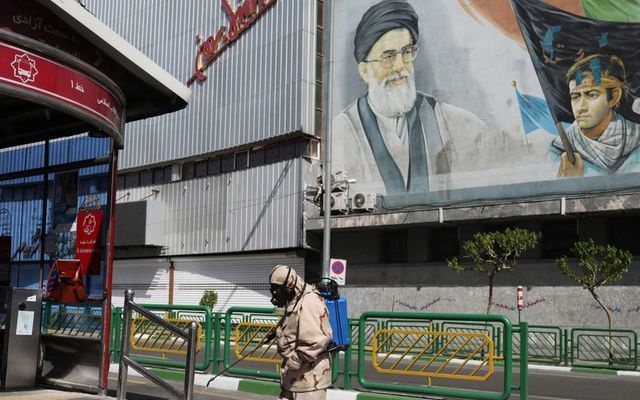 Iran’s Supreme Leader has finally approved emergency use of Government funds to battle Coronavirus, which has claimed more than 3,700 lives.

Ayatollah Khamenei authorized withdrawal of €1 billion ($1.085 billion) from the National Development Fund, 11 days after President Hassan Rouhani made the request.

The Fund was created in 2011 to use oil and gas revenues for investment and infrastructure projects.

Rouhani also ordered the head of the Planning and Budget Organization Mohammad Baqer Nobakht, to provide financial support for the Unemployment Insurance Fund.

The head of the Iranian Red Crescent said last week that 2 million Iranians, who have lost jobs during the crisis, are not covered by Government or charity support.

Rouhani has said that the Government will allocate 20% of its budget, a total of $24 billion, to the fight against the virus.

But Iran’s oil exports, which have fallen between 80% and 95% since April 2018 amid US sanctions, are the primary source of Government revenue.

Iran is also seeking a $5 billion loan from the International Monetary Fund, but there has been no public response by the IMF.