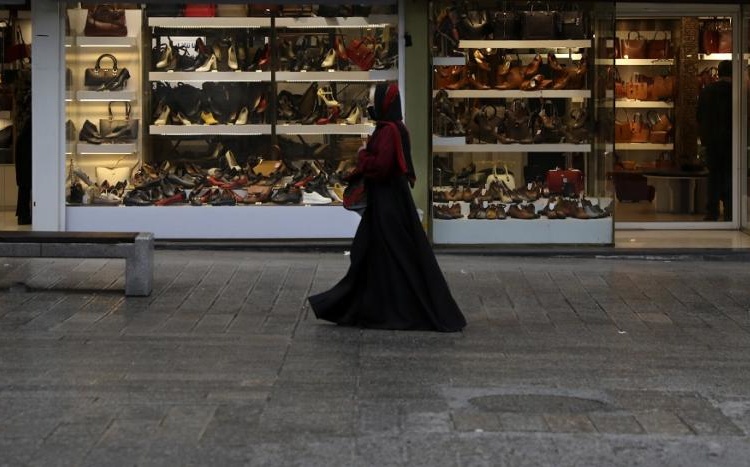 Almost 3,500 patients are in critical or serious condition.

Iran President Hassan Rouhani says 20% of the Government’s budget will be devoted to fighting the spread of Coronavirus.

Rouhani said earlier this week that a “major part” of the Iranian economy will be shut during the crisis. He followed up on Saturday with the announcement of the allocation of $6.3 billion ($24 billion at Government-subsidized rate), amid an official death toll of 2,517 and 35,408)confirmed cases.

The President declared that the Government and insurance will pay for 90% of treatment ‎costs.

Trying to cover the slow response by the regime to the outbreak, he claimed “Iran is not among the countries whose patients are laid on hospitals’ floors due to a bed ‎shortage, which use refrigerated trucks due to the large number of bodies…[or] where nothing can be found on the shelves in grocery ‎stores after 10:00 a.m.”

Following the Supreme Leader’s path, Rouhani downplayed the crisis last month, saying fear of Coronavirus was a “Western conspiracy” to undermine the Iranian economy. He opposed any quarantines to limit movement.

But the President shifted course on Wednesday with “tough decisions…made for protecting lives of people”, including the closure of most businesses and workers restricted to their homes.

Amid long-standing internal problems and US sanctions, the Iranian economy has been beset by falling production, trade, investment and employment; inflation rates of more than 40%; and a historically-weak currency.

Since April 2018, oil exports have dropped between 80% and 95%, putting a strain on Government revenues and the budget.