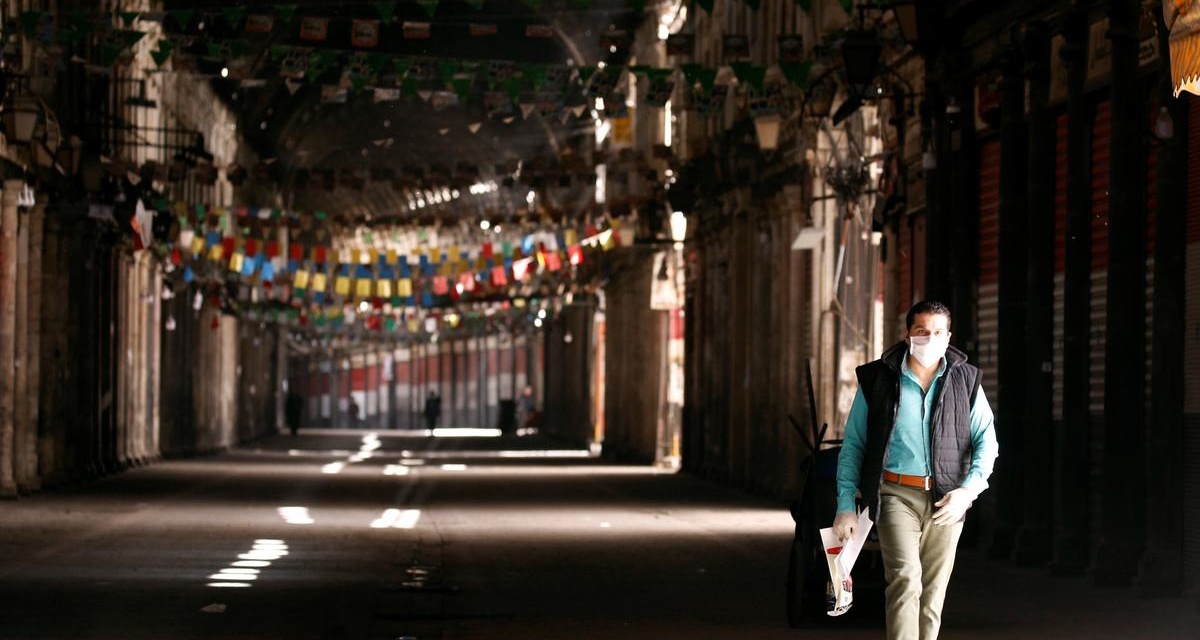 One of the five pregnant women at or beyond full term in the Rukban camp (see below) has given birth.

Unable to receive a Caesarean section or to be sent to Jordan for one, the woman is in critical condition as is her baby, who is in urgent need of a respirator.

There is urgent concern over the health of five pregnant women, at or beyond full term, in the Rukban camp in southeast Syria.

The camp’s clinic, with no doctors and limited supplies, says the women — one of whom is 10 days overdue — and their babies are at risk. They says Caesarean sections are needed but must be provided in hospitals in Jordan.

However, the Jordanian border has been closed since an Islamic State attack in 2016. Officials at the US base at Tank, near the Iraq border, have expressed sympathy but have not taken action.

Sources have provided EA with an appeal by Rukban’s political authority to the Jordanian Government:

We respect that the Kingdom of Jordan needs to maintain its safety and security and protect against Coronavirus. But for the sake of our Arab brotherhood, and out of honor for motherhood, for our mothers and your mothers, we hope that these women’s cases can be seen as emergencies and allowed to enter Jordan immediately under whatever security procedures deemed necessary, by the Jordanian Government.

Rukban has been besieged by the Assad regime since autumn 2018, when the main route into the camp was cut. The regime has allowed three aid convoys since January 2018.

The camp once held more than 50,000 people, who fled in 2015 from home areas attacked by the Islamic State. The exhaustion of food, medicines, and supplies has forced many to return despite fear of detention, forced conscription, and intimidaton; however, more than 13,000 remain.

See also Syria Daily, March 13: Rukban Residents — “We Are Being Killed in Silence”

ORIGINAL ENTRY: The Assad regime has imposed a curfew in its areas of Syria as it admitted four more cases of Coronavirus.

The Health Ministry announced the cases on Wednesday, raising the total to five.

Analysts, medical specialists, and residents suspect the regime has covered up news about the spread of the virus before finally acknowledging the first case on Sunday.

The daily curfew lasts from 6 p.m. until 6 a.m., with all shops shut and trade halted.

Two weeks ago the regime pointed to a possible outbreak with the closure of schools, universities, and institutes. All cultural, sporting, and scientific events with crowds were suspended.

On Sunday, a ban on public transport and an amnesty of some prisoners were added. Bakeries were shut, with deliveries of bread made to homes, and printing of newspapers was halted. The regime’s army said it had issued commands to limit gatherings.

The spread of the virus in regime areas has been feared since the outbreak in Iran, an epicenter of the virus, in mid-February.

Iranian troops and Iranian-led foreign militia move back and forth across borders to prop up the regime’s military. The regime says it has suspended flights; however, Iran’s Mahan Air is continuing to operate between Tehran and Damascus, and multiple sources say fighters are also crossing into Syria near al-Bukamal on the Iraq border.