EA on BBC and talkRADIO: Americans v. Trump in Fight to Contain Coronavirus 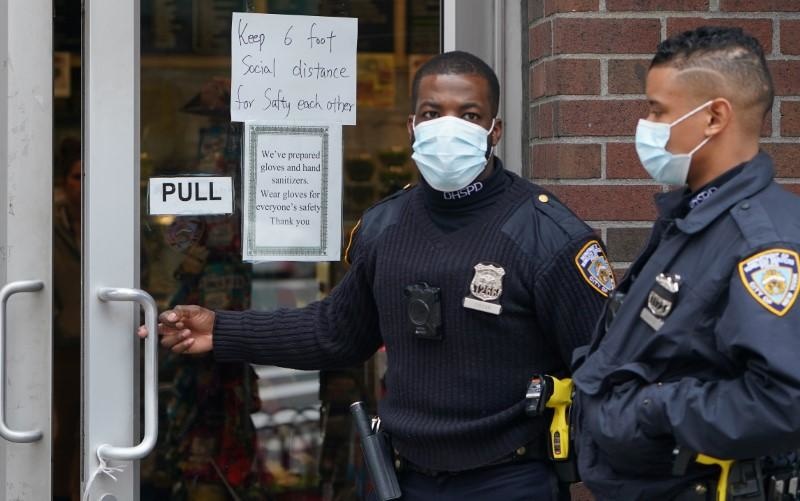 David Dunn, of the University of Birmingham and EA, spoke with talkRADIO’s Mark Dolan on Friday about the latest Donald Trump posturing v. the emergency of Coronavirus.

Rather than his critics making this a weaponized issue, it is Trump himself who has politicized the response. He was someone who, from the very early days, was in denial that this was a major issue, saying it was only one person from China…and saying it wouldn’t be an issue in America.

ORIGINAL ENTRY: I spoke with BBC Three Counties’ Roberto Perrone on Wednesday about the efforts by officials, organizations, and Americans to contain Coronavirus despite the obstruction and disinformation of Donald Trump.

Listen to Discussion from 36:54

It’s good to hear that Donald Trump has got religion, since he has never been much of a churchgoer. But the first thing he might want to do is apologize to the good Lord and the American people for breaking the Commandment about lying….

Trump doesn’t deal with reality in the way you or I or medical experts see it. He creates his own reality.

We discuss the crisis in medical supplies as cases escalate, the State and local initiatives, and Trump’s denials of the seriousness of the situation.

See also TrumpWatch, Day 1,161: Hospitals at Risk of Being Overwhelmed as Trump & Co. Play Politics with “Wuhan Virus”
EA on Monocle 24 and talkRADIO: A Coronavirus Journey Through Trump-Land