Syria Daily: Turkey Keeps On Warning, But Russia Keeps On Bombing in Northwest 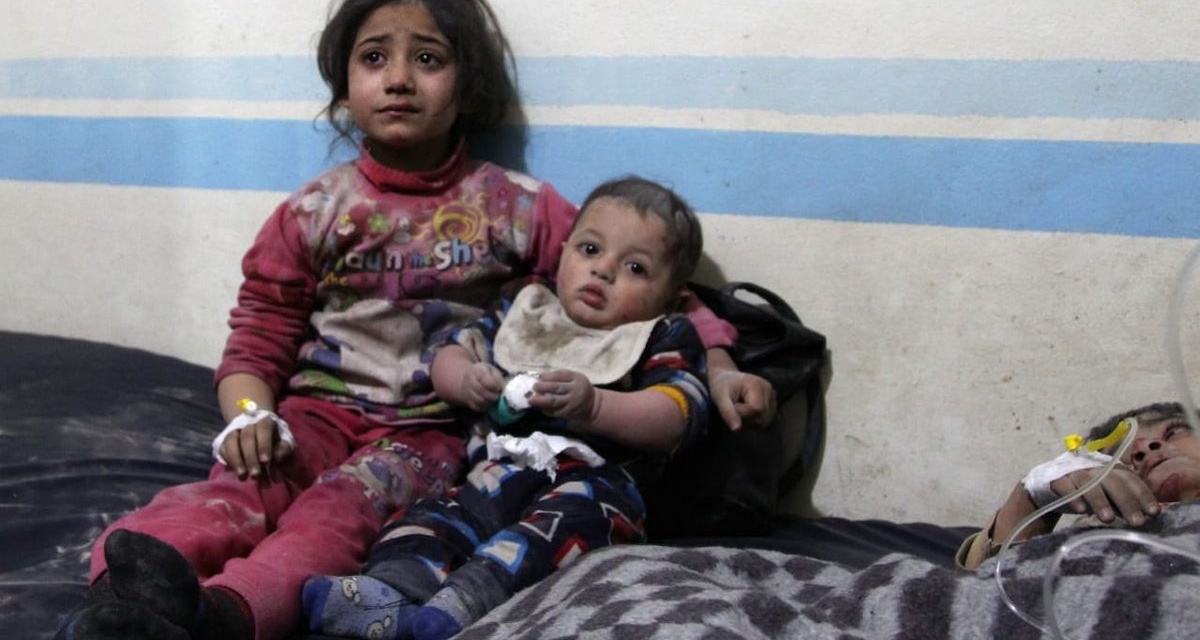 Turkish President Recep Tayyip Erdoğan reissued his warnings to the Assad regime and Moscow, but Russia continued to bomb northwest Syria — amid the displacement of 1 million civilians — on Wednesday.

In his latest statement, Erdoğan said of the 9 1/2-month Russia-regime offensive that has killed more than 1,800 civilians and wounded thousands, “Aircraft that have been bombing civilians in Idlib Province will no longer fly as freely.”

He said the terms of the Sochi deal with Russia, which established a de-escalation zone around Idlib and northern Hama in September 2018, are no longer in effect.

But Erdoğan’s agreement with Russian President Vladimir Putin was already shattered by the offensive, which has seized almost all of northern Hama Province and part of southern Idlib. A ring of 12 Turkish observation have been rendered ineffective, surrounded and sometimes shelled.

Meanwhile, the 3 million residents of the greater Idlib area — about 20% of Syria’s remaining population — have been trapped between the ground and air assaults and a border closed by Turkey in 2016. Another 450,000 have fled since December, and 50,000 alone in four days in January as the offensive seized towns such as Ma’arat al-Nu’man and Saraqeb.

Many are living without shelter, some in olive groves, in freezing temperatures.

They are displaced from everywhere to the unknown, but their greatest concern is to escape alive with their children away from the unending military shelling. Scenes from the hell of tragedy in northern #Syria.. pic.twitter.com/pIFTXrOP7x

Erdoğan implicitly referred to Russia and its claims of humanitarian action while devastating civilian areas:

Those, who keep talking about human rights, children, women and civilian concerns, have lapsed into a deep silence in the face of all these attacks. We also know well that some of the statements of concern about Idlib are driven not by respect for human life and dignity but by other motives.

The Turkish President spoke by phone with Putin on Wednesday, four days after Turkish-Russian meeting in Ankara reportedly broke up in disagreement and acrimony.

The Kremlin said, without reference to the offensive or the Sochi deal, that the importance of full implementation of diplomatic agreements was emphasized with further talks to be aim.

After 15 people were killed and 54 injured on Tuesday in Idlib and Aleppo, Russia-regime attacks slew another four yesterday, according to White Helmets civil defense.

Displacement, death, tragedy. Headlines that have become daily in the lives of Syrians. a message from a White Helmet volunteer after Russian warplanes committed a news massacre in #Alepoo this morning. pic.twitter.com/70Ra1K2nDM

The Assad regime proclaimed that it had “liberated” three villages. The Russian Defense Ministry ignored its attacks, instead declaring that full control had been established over the Damascus-to-Aleppo M5 highway in Idlib Province.

The Ministry dismissed the displacement of the 1 million civilians as “having no factual basis”.

Without any evidence, it assured, “Many residents of the Idlib governorate leave dangerous zones and enter districts controlled by the Syrian government.”

Few, if any, civilians showed up.

While Russia continued operations, the Turkish military said it “neutralized” — killed or wounded — 55 Assad regime troops in Idlib on Wednesday.

Turkey has begun striking regime targets for the first time after shelling by pro-Assad fighters killed 13 Turkish personnel in two incidents in the past two weeks.

Turkey’s Defense Ministry has asserted that it has hit more than 150 regime positions and “neutralized” 232 pro-Assad troops.

The Assad regime has not acknowledged any casualties. Instead, the Foreign Ministry jabbed at Erdoğan on Wednesday:

The threats of the head of the Turkish regime to attack soldiers of the Syrian Arab Army are hollow. They can be made only by a person who is divorced from reality and who doesn’t understand the developments of the situation and the issues, and they only reflect ignorance.