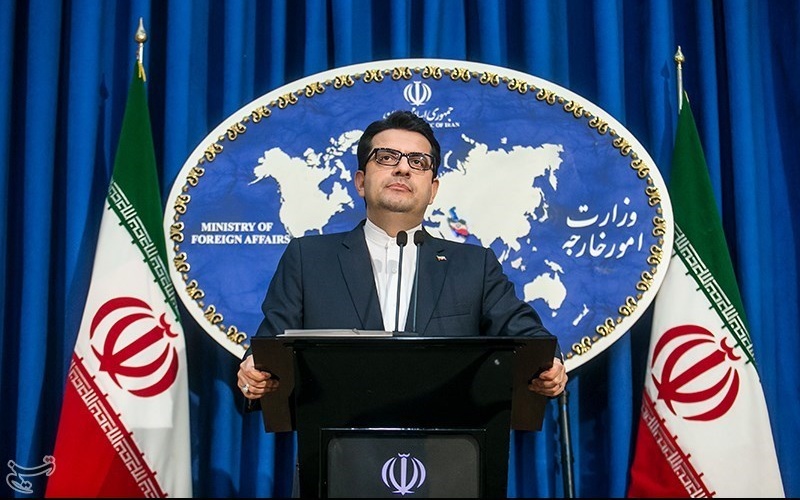 Iran has issued a warning against Israeli military action in Syria, but without any back-up of Tehran’s possible response.

Foreign Ministry spokesman Abbas Mousavi (pictured) said Wednesday, “The Islamic Republic of Iran will give a crushing response to any act of aggression or foolish move by the regime [Israel] against our country’s interests in Syria and the region, which will make them regret [their actions].”

Mousavi maintained that the Islamic Republic will not back down when it comes to “safeguarding its national security and regional interests”.

But he offered no idea of how Iran might counter the next Israel strike inside Syria.

After Iran flew drones into northern Israel last August, the Israeli air force targeted the T-4 base in central Syria, killing Iranian personnel directing the drones. Since then, there have been no more reported incursions.

Mousavi said on Wednesday that Tehran will “prosecute the Quds-occupying regime [Israel] for its threats and warmongering comments at the international circles”, without offering any details.

Since last summer, Israel’s strikes in Syria have been linked to missile attacks in Lebanon and Iraq on Hezbollah and Iranian-supported militia.

In its latest strike on January 9, Israeli missiles killed eight Iranian-backed militiamen in eastern Syria near the Iraq border.