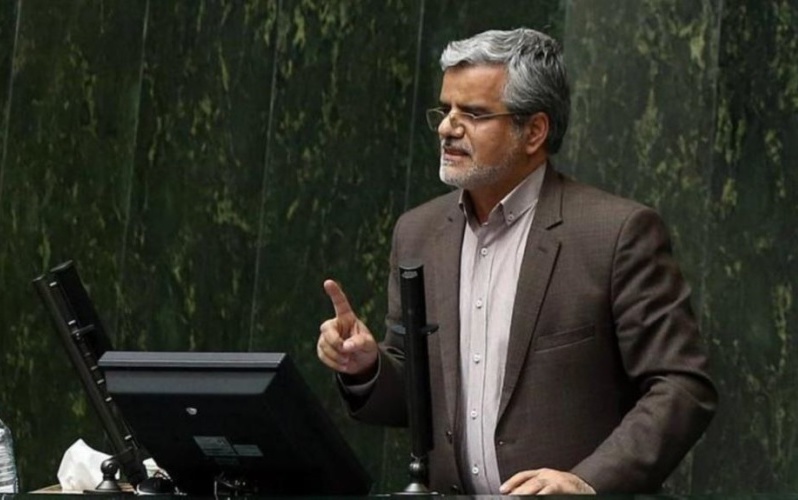 An Iranian MP has claimed that there is corruption in the vetting of candidates for the February 21 Parliamentary elections.

Writing to the head of the Guardian Council, Mahmoud Sadeqi (pictured) said the Council’s process has been tainted by bribes for the approval of candidates.

The Council, whose 12 members are named by the Supreme Leader and the judiciary, screens all applicants for Parliamentary and Presidential contests.

It initially disqualified 2/3 of more than 16,000 candidates, including Sadeqi and 91 other current MPs, for this month’s ballot.

After criticism by President Hassan Rouhani, the Council reinstated 2,000. However, reformists says they are still being blocked, preventing them from contesting 230 of 290 seats in the Majlis.

Sadeqi, a reformist MP for Tehran elected in 2016, told Council head Ahmad Jannati that some candidates are paying money to middleman to secure approval to run. He said he has submitted evidence, including voice recordings, to the Council’s Intelligence Organization.

Sadeqi tweeted on February 27 that brokers, claiming influence with the Council, are demanding up to 40 billion rials (about $300,000) from aspiring candidates.

He also wrote judiciary head Ebrahim Raisi on February 4 about the alleged corruption, calling on the cleric to ensure those responsible are brought to justice.

Former MP Akbar Alami is backing Sadeqi’s claims, promising to publish the names of the brokers.

Centrists and reformists unexpectedly won a majority in the Majlis in 2016 despite the obstacle of Council disqualifications. But conservatives and hardliners are expected to push back this month through both bureaucratic maneuvers and the ballot box.

The Supreme Leader, facing economic problems and regime in-fighting, has appealed for a high turnout as a message to Iran’s “enemies”.