EA on talkRADIO: The Democratic Race for The White House; Trump’s Vitriol 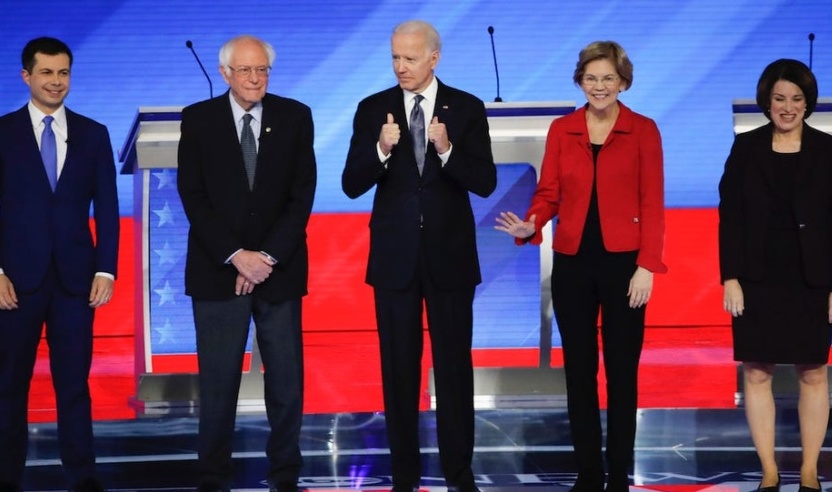 In the weekly 15-minute Journey across Trump-Land, talkRADIO’s Alexis Conran and I begin with the Democrats, looking at the Presidential campaign from the Iowa caucuses to the New Hampshire primary to “Super Tuesday” in early March.

I keep focus on the intensity of the Democratic contest — and, hopefully, the media’s attention to issues rather than spectacle — despite the chaos of the Iowa outcome and the late entry of former New York City Mayor Michael Bloomberg into the contest.

Maintaining interest in the Democratic race is far more important than everybody turning off the TV and saying, “We don’t care who faces Donald Trump.”

We discuss Bloomberg’s long-shot plan to sweep past all candidates on Super Tuesday, and then we turn to Trump, with the escalation of his anger and retribution after the end of his impeachment trial.