Syria Daily: Who Killed 21 Shepherds in the East? 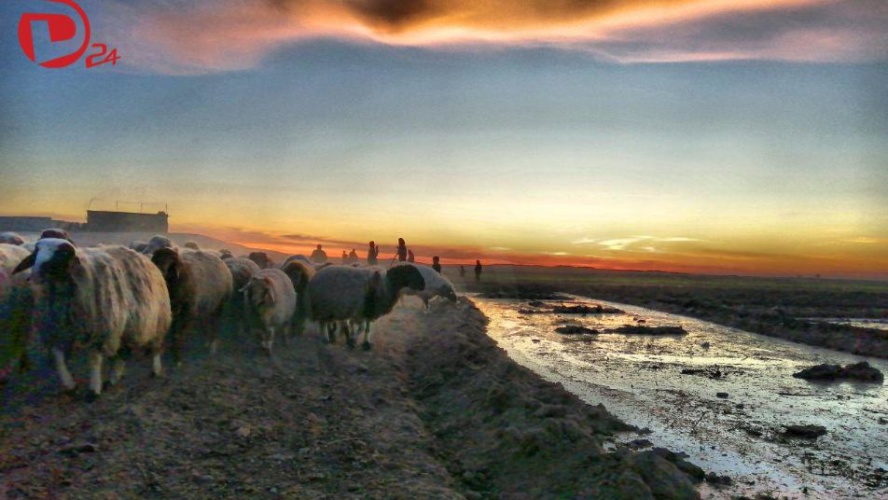 More than 20 shepherds were killed on Sunday in eastern Syria, with pro-opposition activists claiming that Iran-supported militias are responsible.

The shepherds were slain in the Maadan area, between Raqqa and Deir ez-Zor.

Activists of the Raqqa is Being Slaughtered Silently group claimed that the shepherds were shot and stabbed in retaliation for the US assassination of Iranian commander Qasem Soleimani on Friday.

Soleimani, the head of Iran’s elite Qods Force, oversaw Tehran’s efforts to prop up the Assad regime. In July 2015, he planned with Moscow the Russian military intervention that prevented Assad’s fall and began the erosion of opposition territory.

The activists said Maadan is under regime control. Navvar Saban of the Syrian Omran Centre for Strategic Studies asserted that Iranian militias manned a crossing between regime-held territory and the area held by the Kurdish-led Syrian Democratic Forces, remaining after the crossing was closed.

Assad regime media blamed an Islamic State cell. An official said the shepherds were looking for desert truffles when they were attacked.