EA on Monocle 24 and BBC: A US-Iran Showdown After Assassination of Gen. Soleimani? 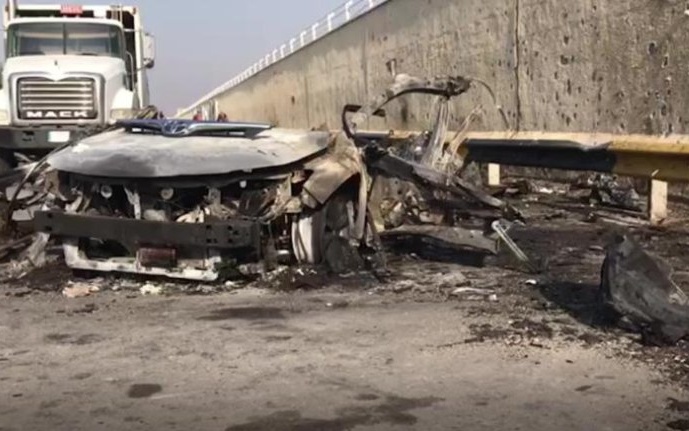 The wrecked convoy of Maj. Gen. Qassem Soleimani, killed in a US drone strike outside Baghdad International Airport, January 3, 2020

I spoke with BBC Radio Wales on Saturday morning about the US political moves behind Friday’s assassination of General Qassem Soleimani, with American agencies prodding Donald Trump into the operation.

We look also at the possible domestic effects of a confrontation with Iran, such as higher oil prices and a dipping stock market, affecting Trump’s quest for re-election.

ORIGINAL ENTRY, JAN 3: Holly Dagres of the Atlantic Council and I joined Monocle 24 on Friday to discuss the likelihood of US-Iran confrontation after the American assassination of top Iranian commander Maj. Gen. Qassem Soleimani.

We evaluate the significance of Soleimani; the roles of the US military, intelligence services, and Donald Trump in the assassination order; and the Iranian regime’s possible response amid economic crisis and regional uncertainty.