Iran Daily: Summons for Activists Who Complained About Deadly Crackdown on Protests 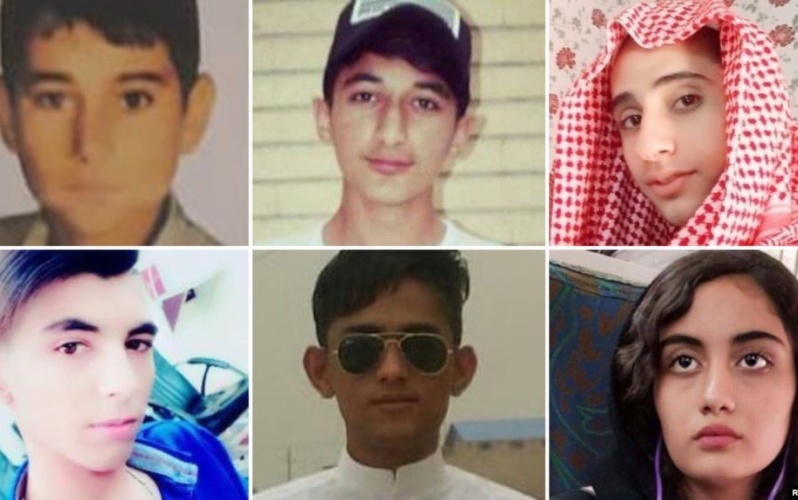 Iran’s authorities have summoned the signatories of a statement criticizing the deadly crackdown on mass protests over rising petrol prices.

Activists said many of the 77 pro-reform signatories have been ordered to answer questions about the statement. Mehdi Mahmoudian of the Islamic Iran Participation Front tweeted on Friday that 17 of the reformists have been called into court in the past week, with indictments pending.

Mahmoudian, who was detained for five years after the mass demonstrations over the disputed 2009 Presidential election, wrote, “[The authorities] say that people have the right to voice their protest, but shower the protesters with a plethora of accusations from the state tribunes.”

Mahmoudian has been summoned to appear before a judge on December 10. He posted a copy of the indictment issued against him.

The demonstrations began on November 15 after the heads of the three Government branches — Rouhani, Parliament Speaker Ali Larijani, and judiciary head Ebrahim Raisi — announced a rise of 50% to 200% in the cost of petrol.

Drawing from witnesses, relatives of the dead, and video, Amnesty International says at least 208 protesters, including at least 13 juveniles, were killed as the rallies were suppressed by November 18. The organization warns the actual toll may be far higher — the regime’s cutoff of 95% of the Internet during the protests limited news.

The pro-opposition site Kalameh claims that at least 366 demonstrators were slain.

In their statement, the signatories — echoing the detained Green Movement leaders Mir Hossein Mousavi and Mehdi Karroubi — called for the prosecution of those who opened fire on the marches:

We emphatically demand the authorities and decision-makers of the country to respect the people’s right, specifically their right to peaceful protests and free speech, and avoid violence.

Those who ordered shooting at the people, alongside with those who carried out the order, should be prosecuted, and the outcome immediately announced publicly.