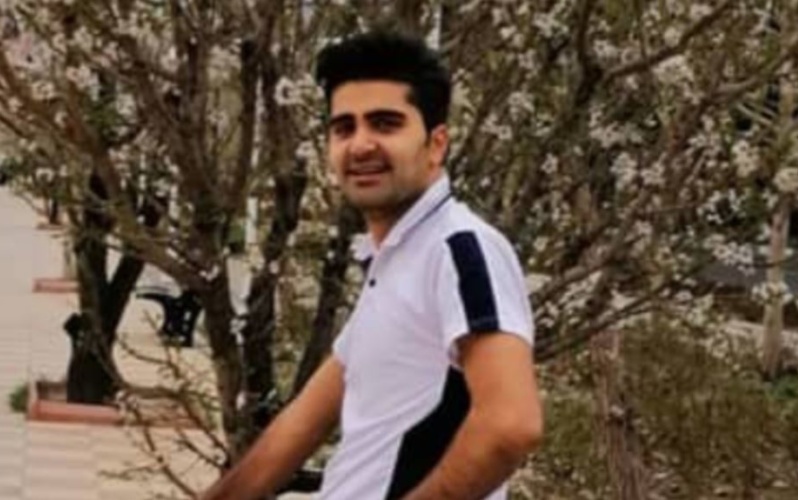 Pooya Bakhtiari,shot in the head and killed by security forces during Iran’s protests, November 16, 2019

A coalition of 23 international human rights organizations has called for an independent inquiry into the Iran regime’s killing of hundreds of protesters in mid-November.

The organizations appealed to the UN Human Rights Council to investigate the actions taken to break up the demonstrations, sparked by the Government’s midnight announcement on November 15 of a rise of 50% to 200% in petrol prices.

Amnesty International reports confirmation of at least 304 protesters slain by Iranian security forces between 15 and 18 November. Many of them shot at close range and some as they were fleeing, Amnesty assessed from witnesses inside Iran and from verified video.

The opposition website Kalameh says at least 366 demonstrators were killed.

More than 8,000 people have reportedly been detained, and arrests are continuing, including of students in raids on their homes. Amnesty said last week that many are at risk of torture.

Iranian authorities have not released an official death toll. They say protesters turned to violent at the instigation of foreign actors such as the US, Israel, Saudi Arabia, relatives of the Shah, and the “terrorist” Mujahedin-e Khalq Organization.

Hundreds of banks — a target of anger over corruption and loss of personal savings — and Government buildings were burnt.

The signatories of the letter — including Amnesty, Human Rights Watch, and the Center for Human Rights in Iran — noted that the UN High Commissioner for Human Rights has expressed concern at reports of ill treatment and deaths in detention. They called on the Human Rights Council to convene a special session “to mandate an independent inquiry…to call for accountability for the violations of human rights”, and to “prevent further violations of the rights of detainees and others who are at imminent risk”.

Opposition leaders Mir Hossein Mousavi and Mehdi Karroubi, under strict house arrest since February 2011, and political prisoner and leading human rights lawyer Nasrin Sotoudeh are among those who have called for investigation and prosecution of those responsible for the killings.