Video Analysis: What Really Happened in the UK General Election? 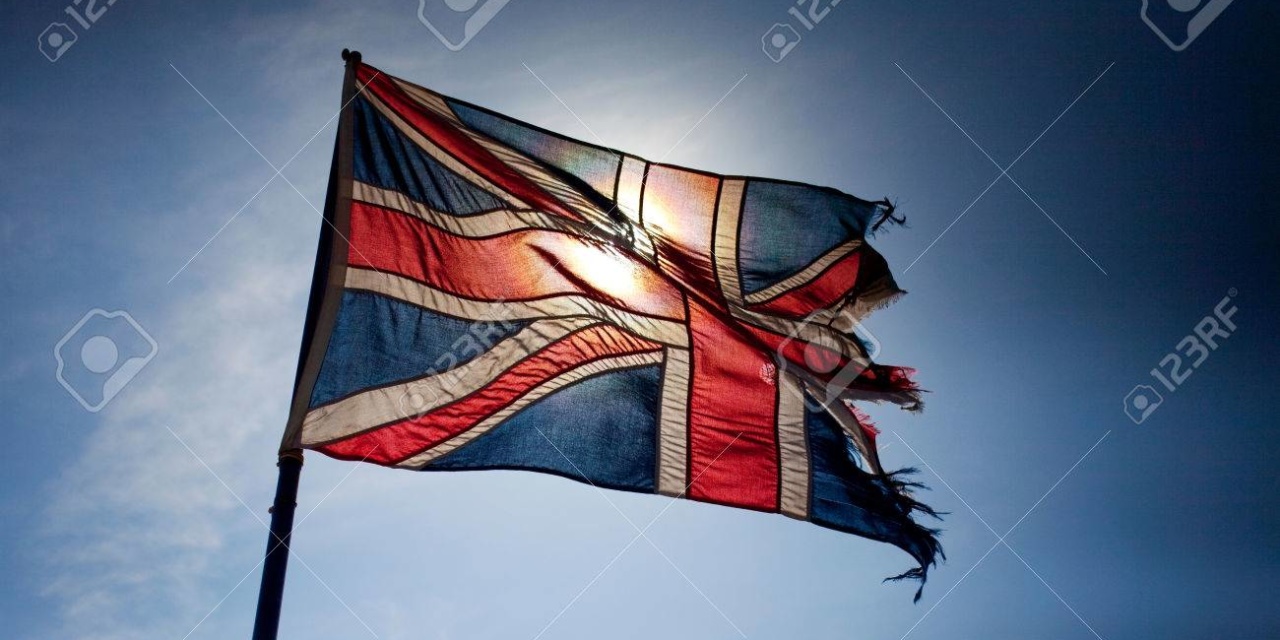 In an interview with Belgian TV, Professor David Dunn of EA and the University of Birmingham sets out reasons for the UK election outcome and a “three-act tragedy” with departure from the European Union and the possible break-up of the UK:

The Conservatives had a central message and did not deviate from that message….Labour has been captured by the hard left and ensured that that message was heard only by their messengers in the campaign.

All the thinking has been over Brexit, and that has been part of an impoverishment of political debate in the United Kingdom.

ORIGINAL ENTRY: Dr Matthew Cole and Hasan Patel, both of EA and the University of Birmingham, get to the point in this 10-minute analysis of what really happened in last Thursday’s UK General Election.

See also UK Election: Why All Wasn’t Right on Corbyn Road
EA on talkRADIO: What Now for Brexit — and Labour and Scotland — after UK Election?
The UK Election: “England”, Deception, and a Downward Spiral of Self-Harm

PATEL: Did the Tories win the election or did Labour lose it?

But the job of Brexit, when done, will leave a large political vacuum for the Conservatives. And we don’t know if Boris Johnson will be a big enough figure, and his team a big enough source of ideas, to fill that vacuum.