EA on Monocle 24, BBC, and talkRADIO: Why Trump Had to Be Impeached 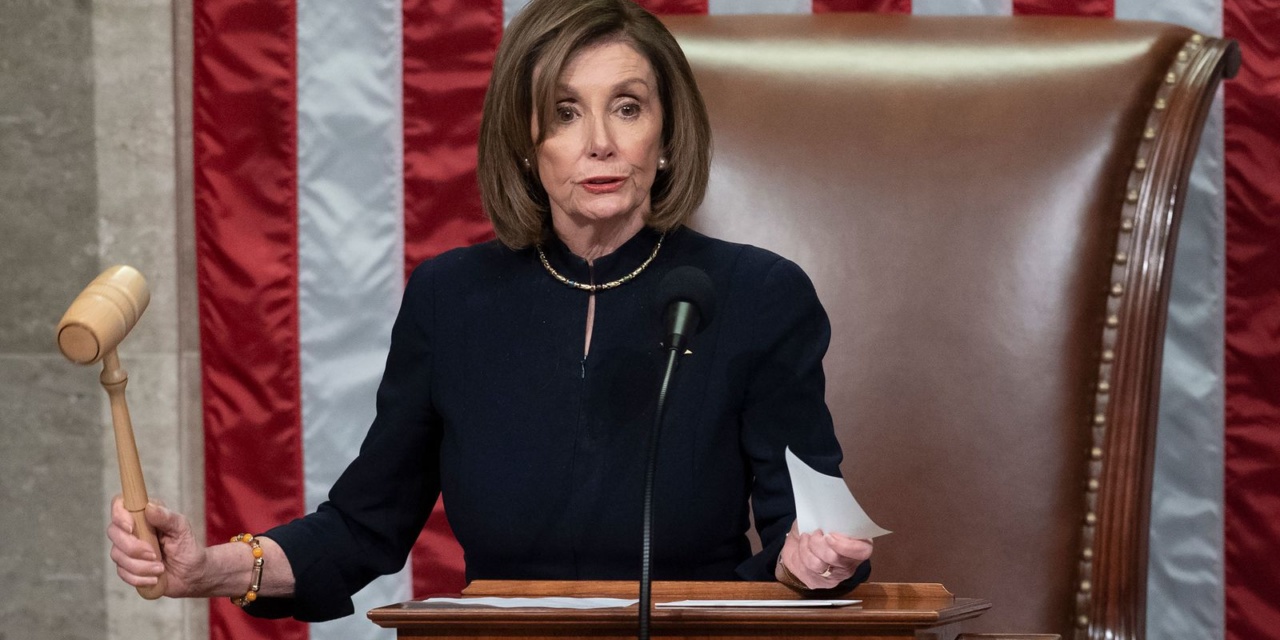 Listen to BBC Three Counties from 16:01

We’re gatting a self-reinforcing narrative. Trump and his supporters say, “This process is going to help get me re-elected.”

The media says, “Hey, this process might help get Trump re-elected.”

I spoke this afternoon with Jeremy Vine of BBC Radio 2 about the risk of politics overtaking the legal and constitutional importance of the impeachment process, cautioning the media over its repetition of Donald Trump’s lines.

This is not something that other Presidents have done, and it shouldn’t be normalized.

ORIGINAL ENTRY: In a series of radio interviews on Thursday, I reviewed the impeachment of Donald Trump, explained why this is vital for the future of the American system, and looked forward to the Senate trial in January.

Donald Trump doesn’t believe in checks and balances. Donald Trump believes he is in fact the monarch.

Answering the question I have repeatedly faced this week, “Isn’t this all just a waste of time?”

Listen to talkRADIO from 23:38

We’re not just talking about claimed abuses of power.

Donald Trump is facing criminal prosecution in a series of cases over his business affairs, his tax affairs, and claims that he profited from the Presidency.

Robert Mueller said in May that the day Donald Trump is no longer President, he can be prosecuted and he can be indicted.

Listen to BBC Hereford and Worcester from 2:42.43