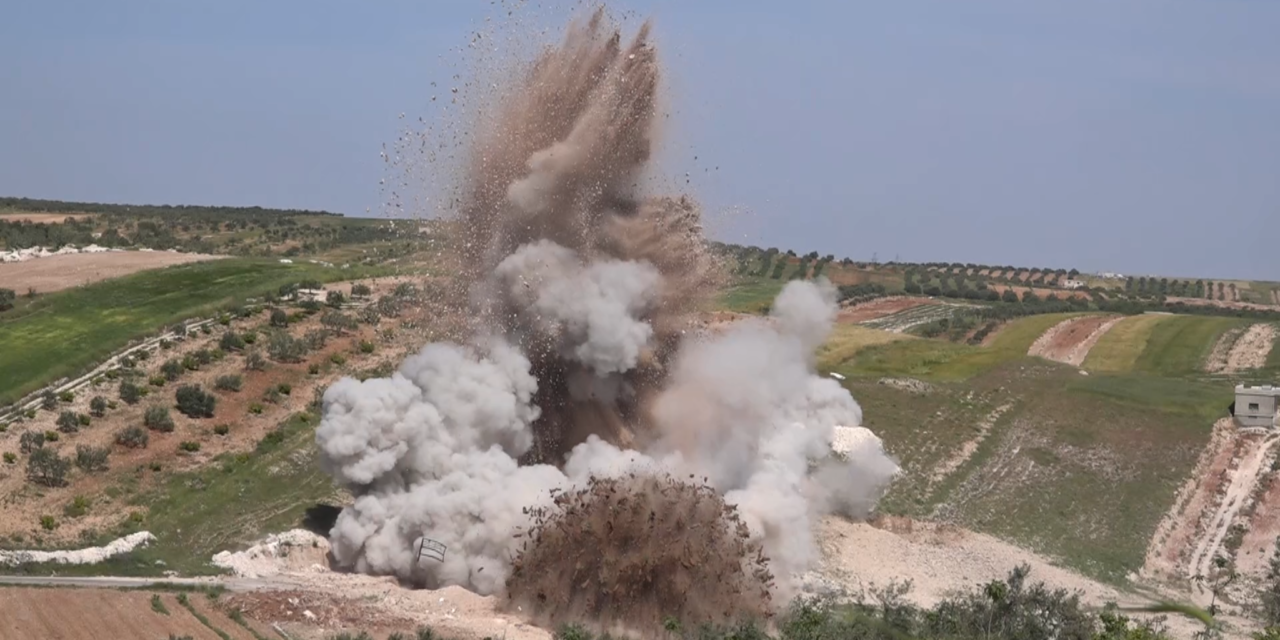 Russia and the Assad regime have bombed more than 60 medical facilities in northwest Syria since launching an offensive in late April, according to the UN.

Colville emphasized that the hospitals and clinics appeared to have been deliberately targeted, in what would amount to war crimes.

We can’t determine if every single attack is deliberate but the large scale of these attacks…strongly suggests that government-affiliated forces conducting these strikes are, at least partly, if not wholly, deliberately striking health facilities,” he said at a Geneva news briefing.

They can’t possibly all be accidents.

He confirmed that the Kafr Nabol, also struck in May and July, was bombed on Wednesday and that the al-Ikhlas hospital in southern Idlib Province had been knocked out of service by a direct hit.

The bombings were part of Russia-regime airstrikes this week that broke a “pause” declared by Russian President Vladimir Putin in early September, after the offensive had taken parts of northern Hama and southern Idlib Province while killing more than 1,000 civilians, wounding thousands, and displacing more than 400,000.

Several of the medical facilities have been bombed despite passing coordinates to militaries, including the Russians, to ensure that they were not attacked.

Russia and the Assad regime have also targeted power plants, water facilities, at least 87 schools, and markets in the offensive on the last major opposition area of Syria, which is home to more than 3 million people — about 20% of Syria’s remaining population.

Last month The New York Times reconstructed attacks on four hospitals in 12 hours on May 5 to offer “a microcosm of Russia’s four-year military intervention in Syria’s civil war”.

There have been almost 600 attacks on medical facilities since the Syrian uprising began in March 2011. More than 90% of the assaults have been by Russia or the Assad regime.