Emotion in the UK General Election 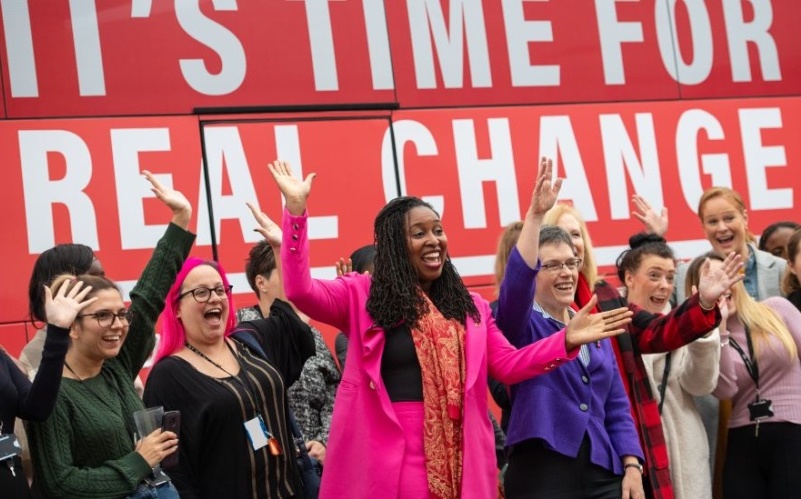 Labour’s Dawn Butler during a rally to launch a plan for women in the workplace, Stevenage, England (Dominic Lipinski/PA)

How can we evaluate and understand the role of emotions in the UK General Election 2019?

Are we angrier now than in past elections and debates? Is it just a case that “we are able to express” emotion in the era of social media, compared to the situation of previous generations, and “it’s OK”?

Or is it that “the mood in the nation is really grim at the moment and trust in politics is low”? “Brexit has gone in the way of the things that really matter in people’s lives.”

I joined BBC Radio 4’s World at One program on Wednesday, alongside Viki Cooke of Britain Thinks, to consider the issue. 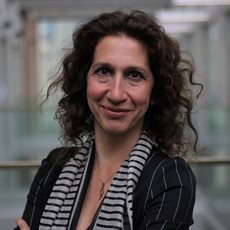 Tereza Capelos is Senior Lecturer in political psychology at the Institute of Conflict, Cooperation and Security at the University of Birmingham.