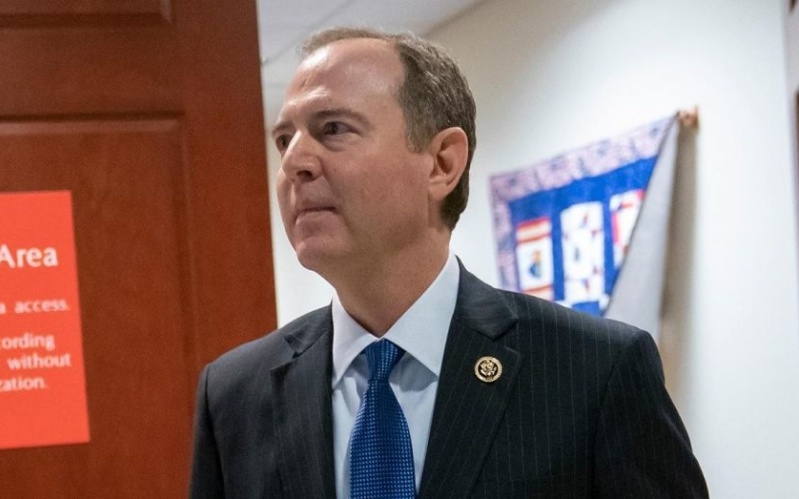 Expanding its impeachment inquiry, the House of Representatives subpoenas the Pentagon and the Office of Management and Budget for documents.

The legislators are seeking material on Donald Trump’s personal order to withhold security aid for Ukraine, and whether it was linked to his pressure on Ukraine President Volodymyr Zelenskiy and his government to open an investigation targeting Presidential candidate Joe Biden and the Democratic Party and covering up Russia’s interference in the 2016 US elections.

The House has already issued subpoenas to the White House, the State Department, and Trump’s personal attorney Rudy Giuliani, who led the campaign since last November for investigations by Ukraine. It is also seeking documents from Vice President Mike Pence.

Last week the intelligence community’s Inspector General — who found the original complaint by the CIA’s liaison with the White House to be “credible” and of “urgent concern” — spoke for a second time with House investigators. Former US envoy to Ukraine Kurt Volker, who worked with other diplomats both to enable the Trump-Giuliani campaign and to contain it, also testified behind closed doors.

A second intelligence official has spoken with the Inspector General about the matter, and attorneys said on Sunday they are representing “multiple whistle-blowers” who have information.

Two more senior US diplomats caught up in the scandal are scheduled to speak to investigators this week. A third failed to show up for a deposition on Monday.

Trump continued to declare that his “perfect call” with Zelenskiy on July 25, repeatedly asking for Ukraine investigations, was “very terrific”: “People understand it’s a fraud, it’s a scam, it’s a witch hunt, and all we do is keep fighting for the American people because that’s all I do.” On Twitter, he demanded the impeachment of Rep. Adam Schiff, the House Intelligence Committee chair, whom Trump has accused of treason.

But another Republican Senator followed Mitt Romney — whom Trump has loudly insulted on Twitter in an apparent attempt to warn GOP legislators not to turn against him — in criticism of Trump’s actions.

Sen. Rob Portman of Ohio told a local newspaper, “The President should not have raised the Biden issue on that call, period. It’s not appropriate for a president to engage a foreign government in an investigation of a political opponent.”

The White House delayed release of the transcript of the Trump-Zelenksiy call and of the formal complaint of the CIA official, and it is balking at adherence to the House subpoena. The State Department missed last Friday’s deadline to turn over material, although discussions continue with House lawyers. And Giuliani has refused his subpoena unless Schiff steps asides as chair of the House Intelligence Committee.

Pentagon spokeswoman Lt. Col. Carla Gleason said Monday, As we’ve stated previously, we are prepared to work with Congress and other relevant parties on questions related to the issue of Ukrainian aid as appropriate.

The Office of Management and Budget did not reply to a request for comment.