EA on Monocle 24: Trump-Ukraine — Why The Shouts of “Treason” Aren’t Working 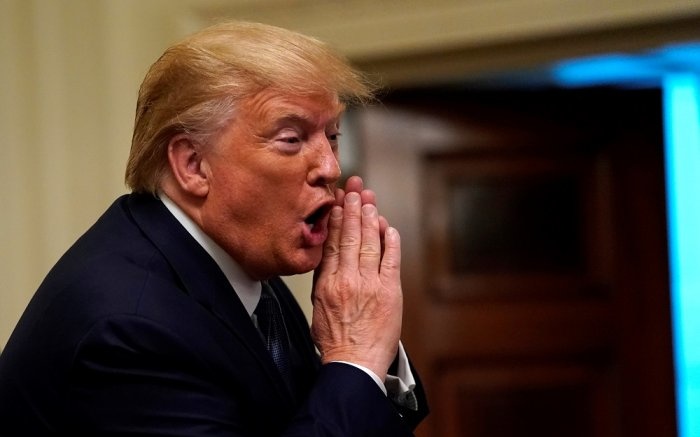 I was asked by Monocle 24’s Marcus Hippi on Monday if Donald Trump’s shouts of “treason” — seeking to bury the Trump-Ukraine affair — are working.

No. We discuss why the claims from “multiple whistle-blowers” of Trump’s possible abuses of power and crimes, seeking an investigation of Democratic rival Joe Biden, now pose a greater threat than the evidence of the Trump campaign’s links with Russia and Trump’s obstructions of justice.

But we also note that it is still unlikely that the Republican majority in the Senate will convict Trump and force his departure. So can he survive and win re-election?

Rather than being the suspect, you play the victim. Rather than talking your possible abuse of power, you shout “Treason” or “Deep State Coup”. Rather than acknowledging there is a serious issue, you say that it’s all a hoax.