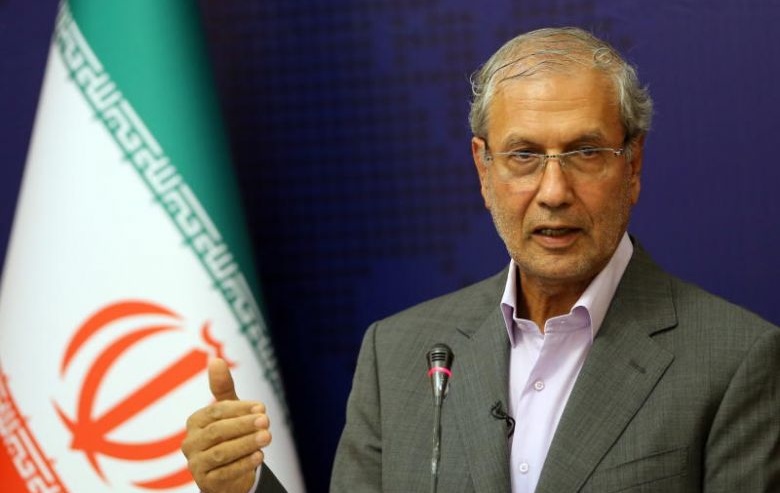 Iran’s officials have played down the effect of the reported killing of Islamic State Abu Bakr al-Baghdadi, preferring to portray “Washington’s policies [as] the main reason for the proliferation of Daesh and other Takfiri terror outfits”.

Baghdadi’s death is the end of a symbol of…destructive terrorism: injecting a lethal ideology into the hearts of human societies and destroying the image of Islam in the eyes of the public.

However, just as bin Laden’ death didn’t root out terror, Baghdadi’s death won’t be the end of Daeshism either.

Despite the US raid against Baghdadi and the Islamic State cell in northwest Syria, Rabiei maintained the Iranian line that the US helped create ISIS and will continue to “nurture the same kind of extremist ideologies that Baghdadi represented…through American policies and regional petrodollars”.

Attacking US sanctions against Iran, following the Trump Administration’s withdrawal from the 2015 nuclear deal, the spokesman asserted that terrorism in the Middle East and Northern Africa is caused by “military-intelligence policies, plundering oil, and supporting tyranny”.

He then tried to bolster Syria’s Assad regime, which Iran has propped up since the Syrian uprising of March 2011, by saying that the US killing of Baghdadi would not detract from the “courageous efforts of the Syrian nation and its Iranian and Russian allies in liberating territories that Daesh had seized with direct and indirect support from the US”.

The Supreme Leader has long sought regional support for Iran and condemned a supposed US-Saudi-Israeli axis by declaring that Washington created the Islamic State.

That US arms a terrorist group is what causes instability. Who created #ISIS? The US!