TrumpWatch, Day 959: Relief for Administration With Jobs Report? Not Quite 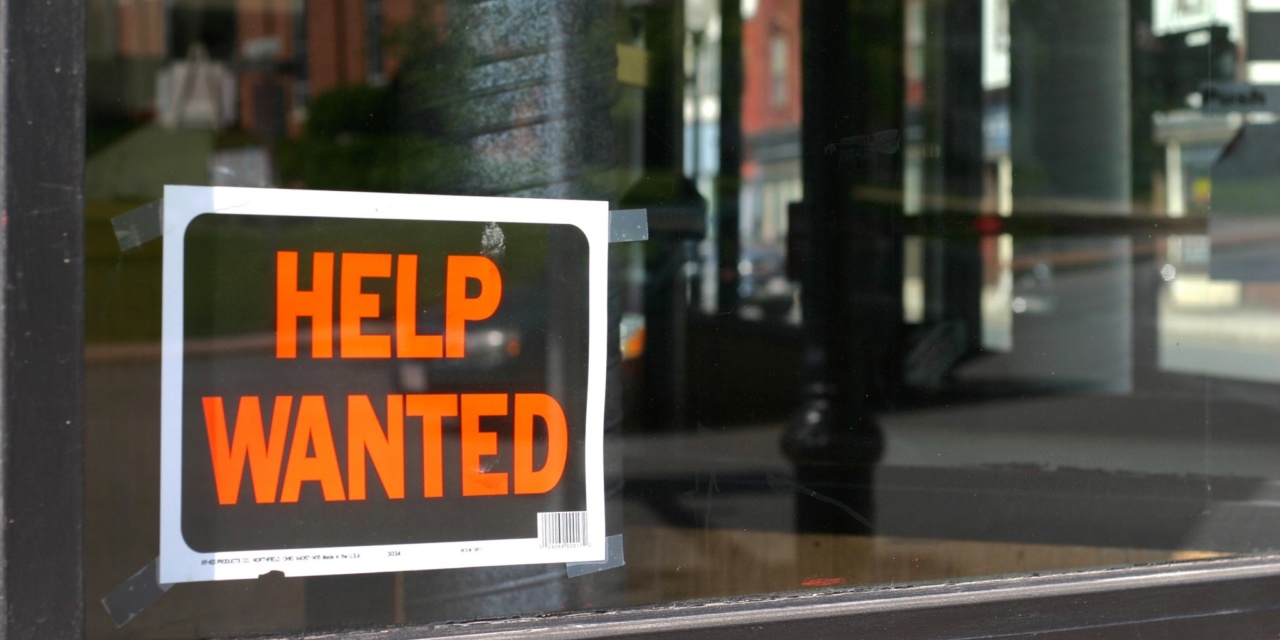 Any Trump Administration relief over the August jobs report was short-lived.

The optimistic numbers from the ADP Research Institute were pulled back on Friday by the Labor Department’s assessment, which said the increase was only 130,000 last month — down from 142,000 in July — rather than the projection of 195,000.

The Trump Administration has added fewer jobs in its first 31 months in office than the Obama Administration did in its last 31. And the prospect of slower growth, and even a downturn, is looming because of Trump’s trade wars and a record Federal Government debt of more than a trillion dollars a year.

The Economy is great. The only thing adding to “uncertainty” is the Fake News!

After a series of signals of an economic downturn, the Trump Administration gets some relief with the report of the biggest increase in US jobs in four months.

The ADP Research Institute said Thursday that businesses’ payrolls increased by 195,000 after a downwardly-revised 142,000 gain in July. Goods-producing jobs rose by 11,000, while service-based employment increased by 184,000, led by sectors in health care, social assistance, and leisure and hospitality.

A Labor Department report Thursday summarized that filings for unemployment benefits were little changed, remaining near the lowest level since 1969.

The Labor Department’s own jobs reports is due on Friday.

Businesses are holding firm on their payrolls despite the slowing economy. Hiring has moderated, but layoffs remain low. As long as this continues recession will remain at bay.

Earlier this week, a key index of US manufacturing activity indicated Donald Trump’s trade wars, particularly with China, were risking a recession. The report from the Institute for Supply Management pointed to the first contraction in US factory activity since 2016, with declining export orders and the challenge of moving supply chains out of China to avoid tariffs.

Three weeks ago, the bond market’s “inverted yield curve” — an inevitable marker of recession over the past 50 years — occurred for the first time since 2008. Consumer confidence reached a seven-month low, and a leading index of economic activity sank to its lowest level since late 2016. Representatives of manufacturers and farmers are warning of further dips.

Investors seized on a Trump statement on Thursday that talks with China will be renewed in the coming weeks, despite Trump’s imposition of 15% tariffs on another $116 billion of Chinese products from September 1 and 15% to 30% duties on all Chinese goods to the US from October 1. China retaliated by raising tariffs on $75 billion of US products.

However, expectations for any progress in the talks — which will not start until after the next round of tariffs in less than four weeks — remain low amid the trade war started by Trump in June 2018

Unsurprisingly, Trump pushed aside any doubts as he — or his staff — tweeted: